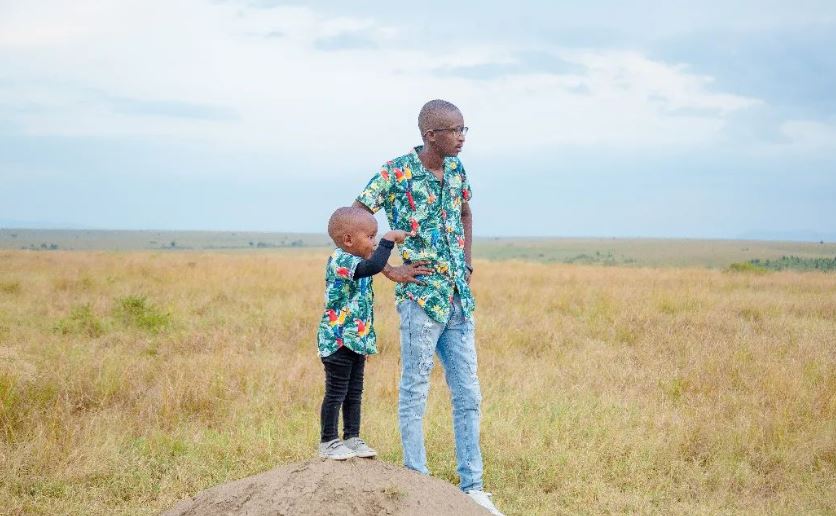 Comedian Timothy Kimani alias Njugush has welcomed the sudden implosion of content creation in Kenya, saying he is not worried about the competition.

The former ‘Hapa Kule News’ actor says he has been banking on his authenticity to remain relevant in a cutthroat industry.

Njugush reasons that the more creatives there are in the industry, the better.

“We are authentic in what we do. There can be only one Njugush. I am not afraid of the new crop of content creators. When people are many, things get better,” he said.

“We talk about different platforms right now. Right now people have a variety of content to watch online, which also does not pressure us in creating content.”

Njugush said besides creating his own content, he runs a company which he will launch officially in due time.

“Despite being a comedian, I am a content creator and I do a lot behind the scenes. We have a company that employs young people,” he said.

On the differences between mainstream media and online media, Njugush opined: “A person who creates content on TV has a huge mass than that person who is creating online.

Adding: “Online media is only very fast sometimes but we still need the mainstream to push ourselves even as creatives.”

Njugush also mentioned that more jobs came after President Ruto was sworn in. He praised Nairobi Governor Sakaja for exempting freelance photographers and filmmakers from paying for business permits.

“There was a lot of double taxation and that hurt many creatives. We will be happy if they create more spaces for creatives to showcase their work rather than hiring spaces.”

Amira in Shock After Stranger Intrudes Her House, Leaves Envelope < Previous
Police Launch Crackdown on Motorists, Seatbelts Next >
Recommended stories you may like: