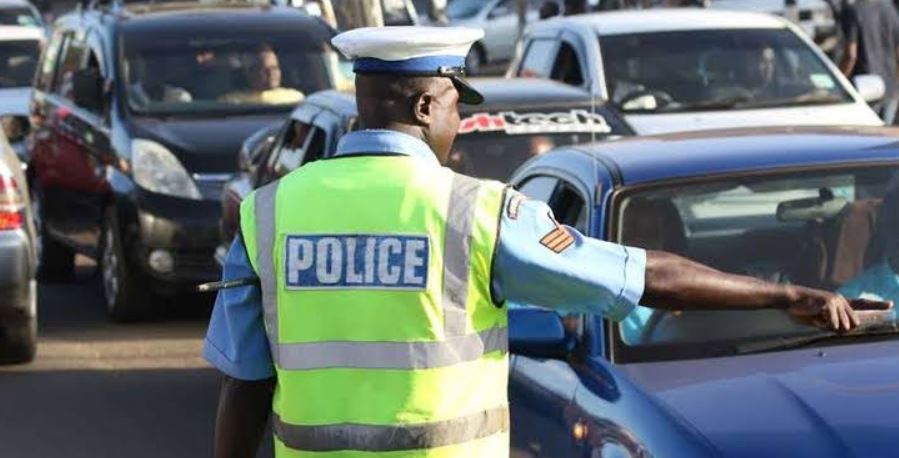 The National Police Service (NPS) has responded to the rising road carnage by launching a countrywide crackdown on motorists.

Police Spokesperson Bruno Shioso said the operation seeks to enforce traffic rules including the use of seat belts by passengers.

Traffic police will also be looking to verify the validity of Road Service Licence (RSL) for all Public Service Vehicles (PSVs) as well as PSV route compliance check to nab illegal PSV operators.

Police said the nationwide enforcement drive was informed by the recent spike in road fatalities as well as serious injuries.

“We also observe a sharp increase in fatalities among passengers and in the last one week. (18th-26th September 2022) a total of 145 persons have perished.

“From our assessment, the increase was mainly attributed to preventable and predictable factors. Non-usage of seat belts by commuters, driver behavior such as speeding leading to loss of control in high occupancy vehicles and poor mechanical condition of vehicles resulting in brake failures and tyre bursts were some of the noted causes,” NPS said in a statement.

Data National Transport and Safety Authority (NTSA) also showed that between January and September 26, the number of fatalities rose to 3,541, a 7.8 percent increase from the 3,286 victims who perished in the same period a year before

“Vulnerable road users such as pedestrians, motorcyclists and pillion passengers are the most affected in these statistics,” added the statement.

Shioso implored road users and stakeholders to cooperate with the enforcement officers as they conduct the exercise.

Why Njugush Is Not Afraid Of New Crop Of Content Creators < Previous
Quick Way To Check If Your Cooking Oil is Fit For Consumption Next >
Recommended stories you may like: