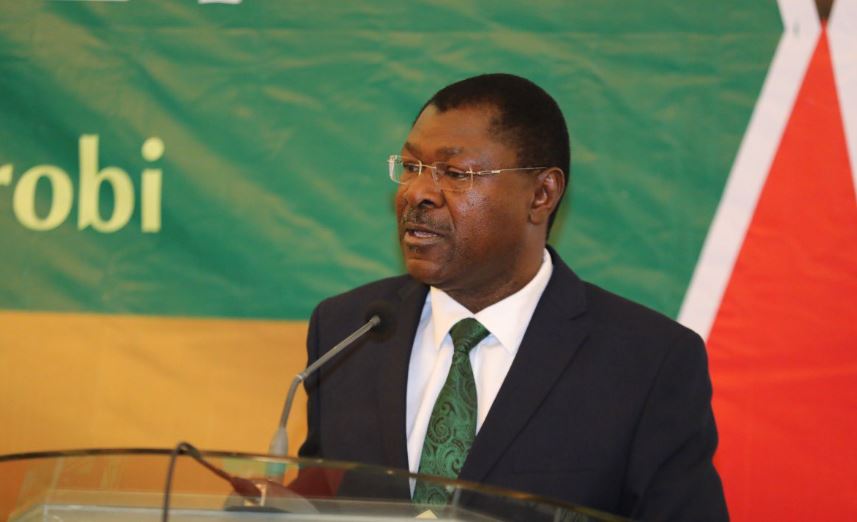 National Assembly Speaker Moses Wetangula has assured Members of Parliament that their car allowances, mileage reimbursements, mortgage and other benefits will not be scrapped.

Speaking on Monday, September 19, Wetangula said he had already started talks with the Salaries Remuneration and Commission (SRC).

Wetang’ula told MPs he has initiated talks with SRC chairperson Lyn Mengich with a view to rescinding the commission’s earlier decision to scrap sitting and mileage allowances for MPs with effect from August 9.

“I had a meeting with SRC and we have called them to order about a few things. At the close of this convention, I will be able to make a few pronouncements on your privileges and your other desired facilitation for you to do your work.

“Nobody, in their right frame of mind will interfere with MPs’ car allowances, mileage reimbursement, mortgage and everything else you have been having because that is your entitlement,” Wetang’ula stated.

He reasoned that the allowances are crucial for MPs’ to discharge their work as people’s representatives. 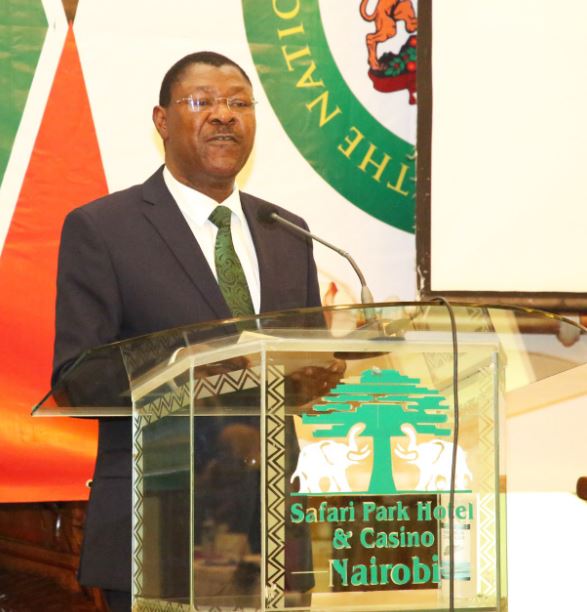 “As your speaker, I will ensure that we engage positively and we have advised SRC that they are not frustraters but facilitators of Members of Parliament to do their work. We can assure you that nothing will change and if it changes it will not be substantial,” Weta said.

“Obviously we live incrementally we don’t live in reduction, so our engagement with SRC is to remind them that as they go about their constitutional mandate they should be alive to the fact that issues that perks that members have been enjoying in the last several Parliament should not be unnecessarily interfered with,” he added.

Wetangula at the same time encouraged MPs to take advantage of the privileges they are entitled to, among them mortgages.

“There is a mortgage scheme, do not wait and take it in the third year because it will be very difficult to service. Take it now, it is the cheapest in the market, with an interest rate of between two to three percent.

“Buy yourself an abode where you can be able to operate from,” Wetang’ula said.

He spoke during the start of a week-long MPs’ induction at the Safari Park Hotel.