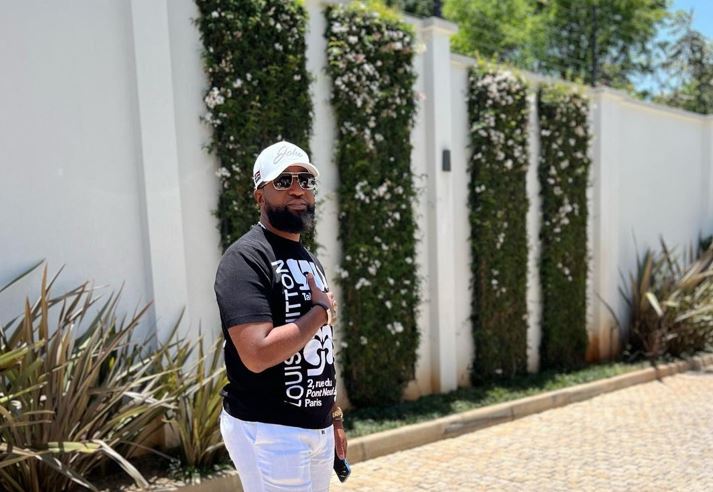 Barely two weeks ago, former Mombasa Governor Hassan Joho told off an MP allied to the UDA party who had taunted him after Azimio lost the presidency to Kenya Kwanza.

Apparently, the unnamed MP ridiculed Joho about his new role in opposition. In a rejoinder, Joho said that being in the opposition is not a death sentence.

“There is a UDA member who sent me a video of what I was saying during the campaign telling me to now say something. I want to tell you that being in the opposition is not a death sentence my friend,” Joho said during the swearing-in of his successor Abdulswamad Nassir.

The ‘Sultan of Mombasa’ has now demonstrated that being in opposition is indeed not a death sentence.

Joho, who would have been Lands Minister if Raila won the presidency, now has a lot of time on his hands and he appears to be putting it to really good use. 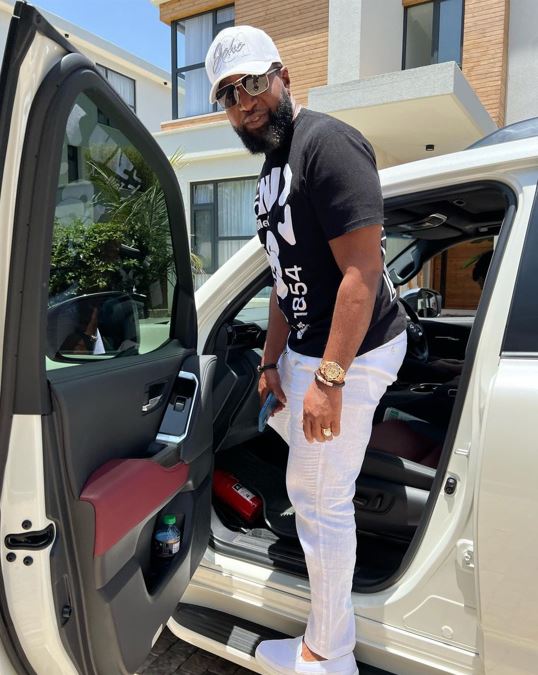 On Monday, he shared a video on social media of his vacation with some new friends; the thing is, his pals are three Rothschild’s giraffes.

Better yet, the gentle giants follow orders, or at least Sultan’s orders if the video is anything to go. The clip shows Joho beckoning the giraffes to follow him.

The former Kisauni MP captioned the video: “My friends!”

The clip looks to have been filmed at the exclusive five-star holiday destination, Vipingo Ridge, on the North coast of Kenya.

Why Gachagua is Claiming Ksh1.5 Billion Nairobi Land He Reportedly Bought For Ksh24 Million < Previous
Why Jacque Maribe Won’t Be Suing Eric Omondi For Child Support Next >
Recommended stories you may like: