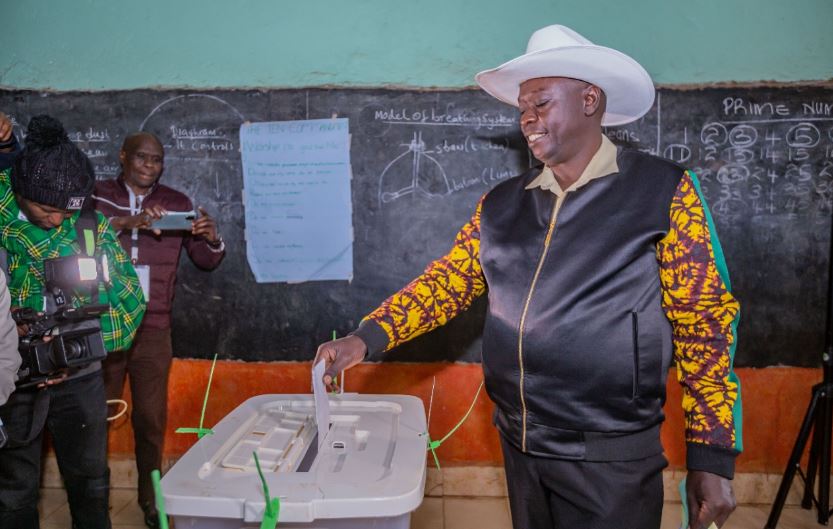 Deputy President Rigathi Gachagua says dressing smartly was not a priority during the electioneering period following widespread comments about his poor fashion sense.

Speaking to KTN News, the former Mathira MP said he didn’t have the time to focus on his wardrobe as he sought votes from Kenyans.

“We had no choice but to go to the people [to seek their votes]. There was no luxury to work out and sit pretty. We had to attend eight to ten meetings every day. That’s how, with the help of God, we were able to secure the win,” said Gachagua. 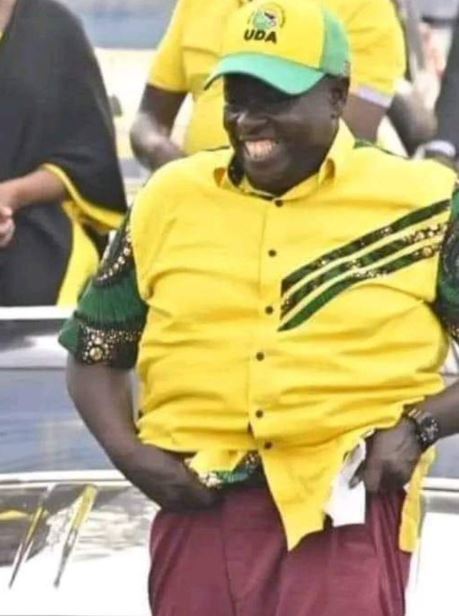 The DP said he is on a mission to appear more presentable as evidenced by a viral video of him hitting the gym.

Gachagua asked Kenyans to give him just three months to transform himself and his fashion sense.

“People have raised questions about how I dress, but I want to tell them that I had no luxury to think about dressing. I was caring about my life, staying safe. But now that it is all over, in another 3 months, people will like what they see,” he said.

DP Gachagua said he is hoping to lose ten kilogrammes – from 94kgs to 84kgs – in the next 30 days.