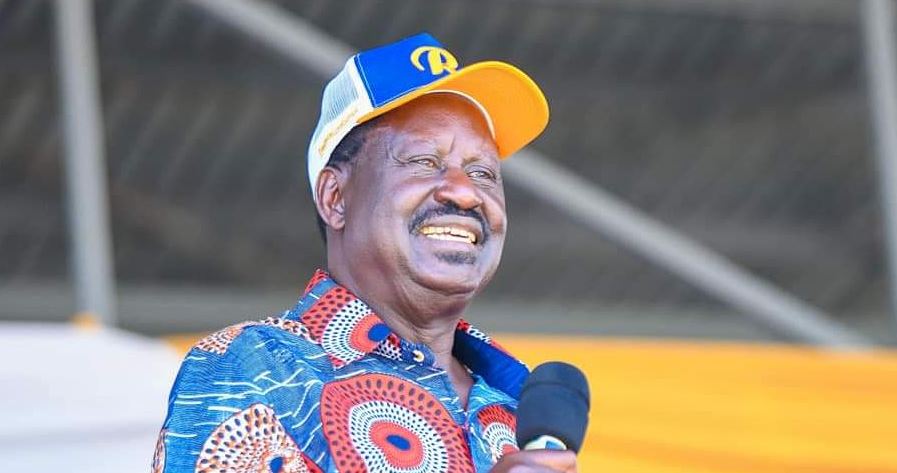 The Raila Odinga-led Orange Democratic Movement(ODM) is valued at over Ksh10 billion. This is according to financial statements released by the party on Thursday, September 29, 2022.

The statement shows the value of ODM’s property, plant, and equipment was Ksh253 million, with over Ksh156.7 million in cash reserves.

ODM also recorded inflows of Ksh2 billion, with a significant chunk of the money coming from the government.

ODM also spent over Ksh1 Billion, with over half of the amount(Ksh688.7 million) channeled to campaigns. 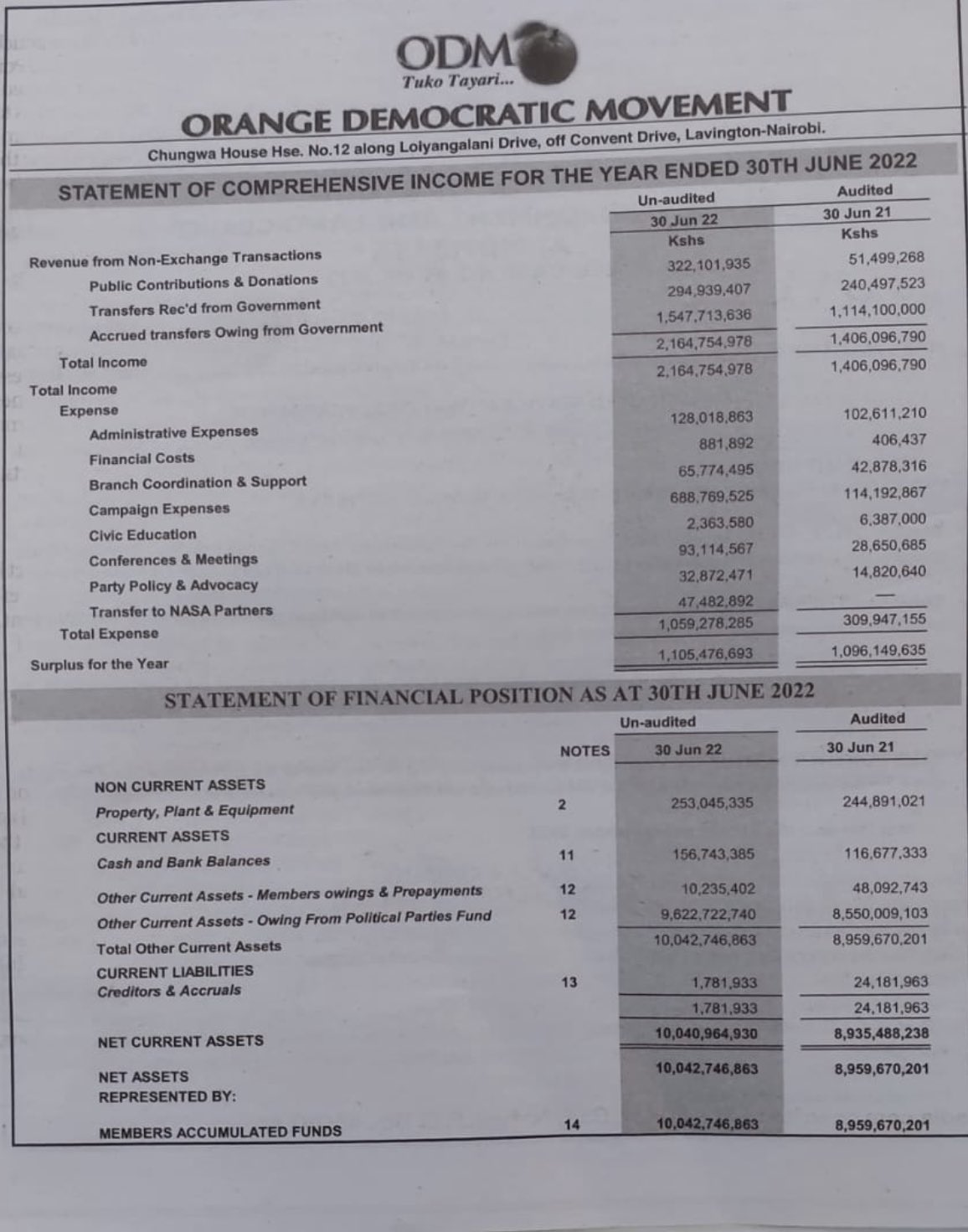 Job Placement Programme To Benefit 3000 Kenyan youth < Previous
Names and Details of 236 Unclaimed Bodies As Sakaja Issues 7-Day Ultimatum Next >
Recommended stories you may like: