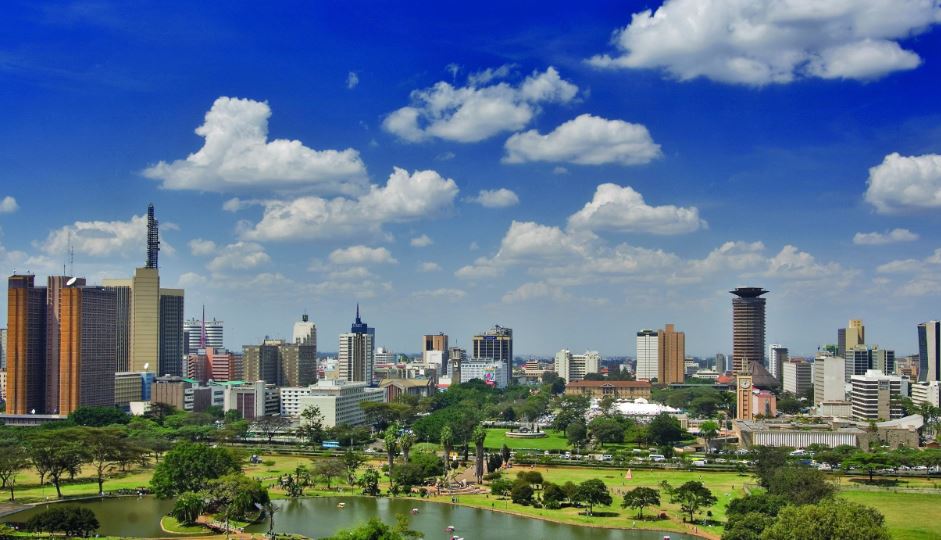 According to the report by the London-based investment migration consultancy firm, Nairobi has over 5000 high-net-worth individuals (HNWIs) who have Sh120 million ($1 million) and above.

This puts Nairobi in fifth place among cities in Africa with the highest number of dollar millionaires.

Nairobi however does not have a dollar billionaire.

Further, the number of dollar millionaires in Nairobi has fallen 7 percent in the six months to June.

According to the Africa Wealth Report 2022, which was released by the same firm in April, Kenya has 8,500 dollar millionaires.

This means that Nairobi is home to 59 percent of Kenya’s high-net-worth individuals (HNWIs).

South Africa’s Cape Town boasts the third largest concentration of wealthy individuals in Africa with 6,800 HNWIs followed by Nigeria’s Lagos which has 6,300.

Unortunately, no African city made it to the list of top 20 cities globally with the highest number of dollar millionaires.

Tokyo and the San Francisco Bay Area complete the top three with 304,900 and 276,400 HNWIs respectively.

PHOTOS: Why Ruto Changed Presidential Flag From Green To Yellow < Previous
Jalang’o Says He Has Received 6 Radio Job Offers Next >
Recommended stories you may like: