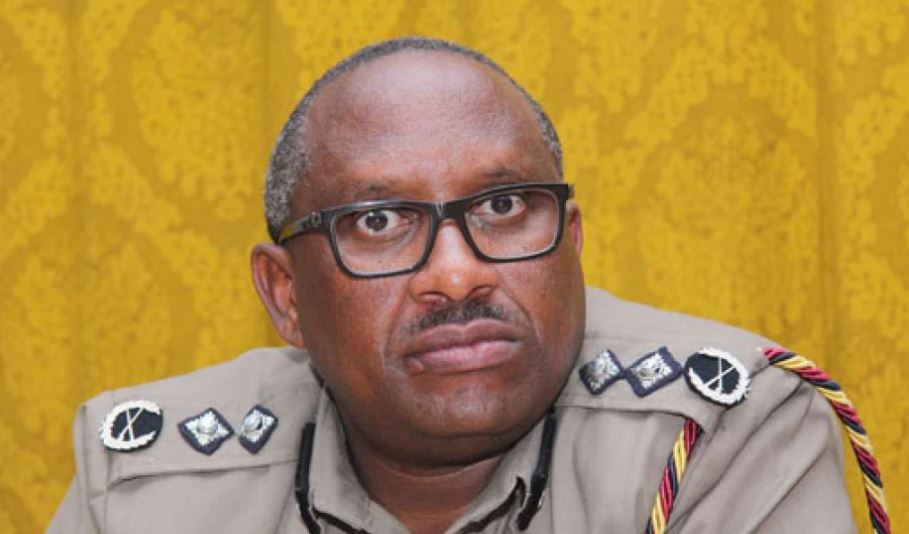 A Kenyan citizen has moved to court to challenge the nomination of Japheth Koome as Inspector General of Police.

In papers filed at the High Court, Dr Magare Gakenyi argues that the nomination of Koome is unconstitutional, ultra vires, null and void.

“On September 27, 2022, the President of the Republic of Kenya H.E Hon. William Samoei Ruto purported to receive a request from the current inspect general Hillary Mutyambai to proceed on terminal leave following his health condition, which he allegedly accepted.

“Further, on the same day, the president of the republic of Kenya H.E Hon. William Samoei Ruto single-handedly purported to nominate Mr Japheth Koome to the position of inspector General. in the purported nomination, the president sent the name of Mr Japheth Koome to the national assembly for vetting and later appointment as inspector general,” the petition reads in part.

The petitioner further argues that President Ruto’s action to nominate Koome is contrary to the independence of the Inspector General (IG) and the National Police Service Commission.

“If the same is left unabated, the independence of the inspector general and police service commission will be lost/eroded. Article 3 of the constitution states that every person has an obligation to respect, uphold and defend this Constitution. From the foregoing, this action of the president of the Republic of Kenya and/or the respondents will lead to inter alia loss of public confidence, anarchy, outright abuse of power against independent institutions,” added Gakenyi.

The petitioner notes it is important to maintain constitutionalism, rule of law, law and Order, good governance, non-discrimination and protection of the constitution.

Here’s What’s Trending in Nairobi This Thursday < Previous
Raila Wants Interpol to Probe Paul Gicheru’s Death to Avoid Cover up Next >
Recommended stories you may like: