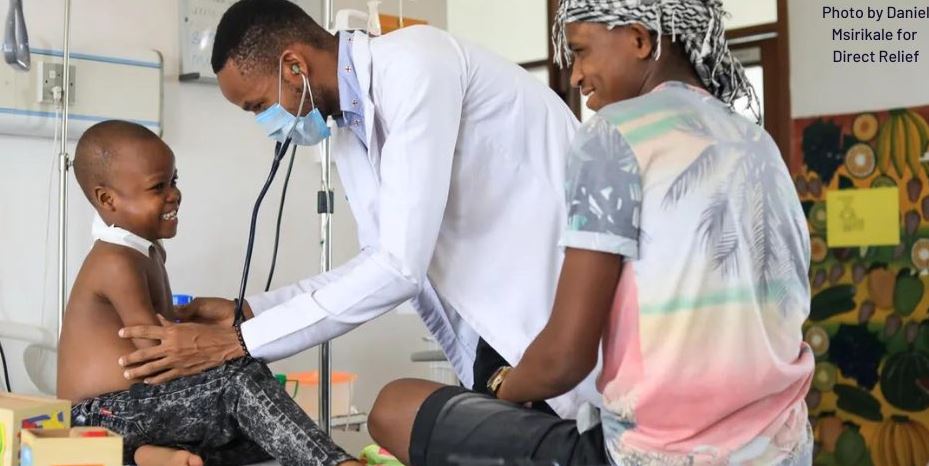 Children undergoing cancer treatment in Kenya will soon be entitled to unlimited chemotherapy sessions if new proposals by the Ministry of Health(MoH) are adopted.

The proposal is contained in the Childhood Cancer Advisory, a document that was developed by MoH in consultation with health experts.

Head of the National Cancer Control Programme at MoH, Dr Mary Nyangasi said they came up with the document after identifying that the current oncology package provided by NHIF was not adequately supporting children with cancer.

The proposal seeks to extend cancer treatment beyond the current NHIF limit of six sessions.

“We also recommended that instead of the six sessions for chemotherapy, the one for children be considered beyond six because children with cancer do not get treated adequately with six sessions; sometimes their treatment can go on for up to two years,” Dr Nyangasi added.

The proposals have already been submitted to the NHIF for implementation.

Cancer has been identified as the leading cause of death for children and adolescents, with the most common types in those aged 0 to 14 years being leukaemia, brain and other central nervous system tumours, and lymphomas.

According to Irene Nzamu, a paediatric hemato-oncologist at Kenyatta National Hospital, childhood cancers are curable but are usually hard to detect.

“If you get it at an early stage and they get the treatments that are available, childhood cancer is curable. We get our patients many times when they are in late stage three and four and the cancer has really spread in many organs in the body and we end up losing them,” she said.

“Cancers in children can be hard to recognise right away because early symptoms are often like those caused by much more common illnesses or injuries. Children often get sick or have bumps or bruises that might mask the early signs of cancer,” Nzamu added.

She advised parents to look out for symptoms that do not go away quickly. These include an unusual lump or swelling, unexplained paleness, energy loss, easy bruising or bleeding, sudden unexplained weight loss, frequent headaches, vomiting and sudden eye or vision changes.

President Ruto Suspends Foreign Travel For Uhuru’s CSs, PSs < Previous
Production of ‘The Real Housewives of Nairobi’ Begins Next >
Recommended stories you may like: