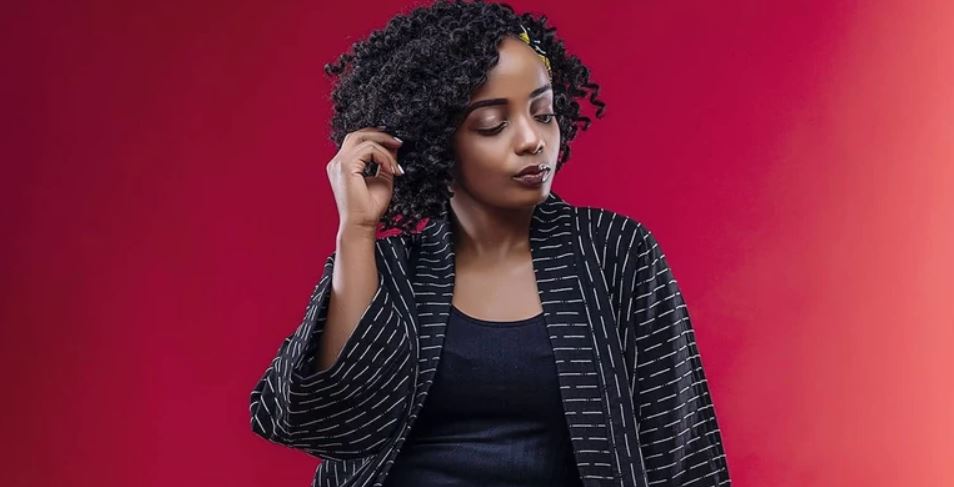 “I am a walking miracle!” Those were the words of Citizen TV presenter Karwirwa Laura as she called time on her three-year stint on ‘Bambika Show’.

Ms Karwirwa hosted her last show on Sunday, September 4, saying it was a time of blessings and transition for her.

“My time on the show has come to an end, three years later it’s time to say goodbye on Bambika. I never knew it will come this soon but it’s a time of blessings and transition for me.

“Today marks the end of this season, into another season which is also very intense. I am not only leaving the show but also leaving every familiar thing behind, my family, friends, and country, and going to England, in the UK, particularly Oxford,” she said. 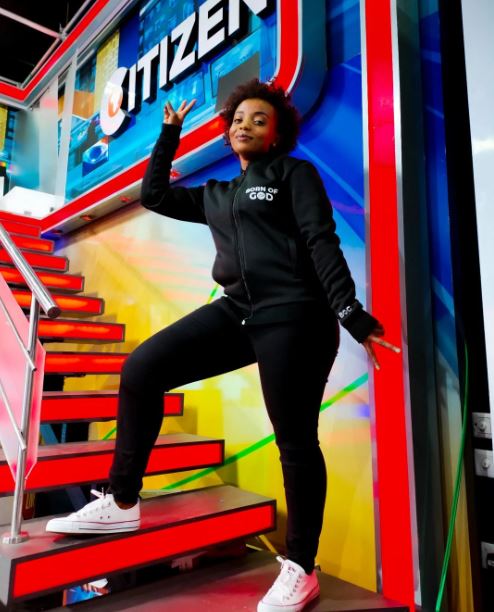 The gospel singer, who replaced Kambua on Bambika in 2019, revealed she will be pursuing further education in the UK.

“I have an opportunity to pursue my post-graduate studies – a master’s in public health at Oxford Brookes University. In a few days actually, I will be going there to begin a very new season so the cat is out of the bag now,” Karwirwa said.

The ‘Ujulikane’ singer added: “I am generally amazed at how the lord has preserved my life and how he has done miracle after miracle because I am walking miracle. Even how I came onto Bambika is a great miracle.”