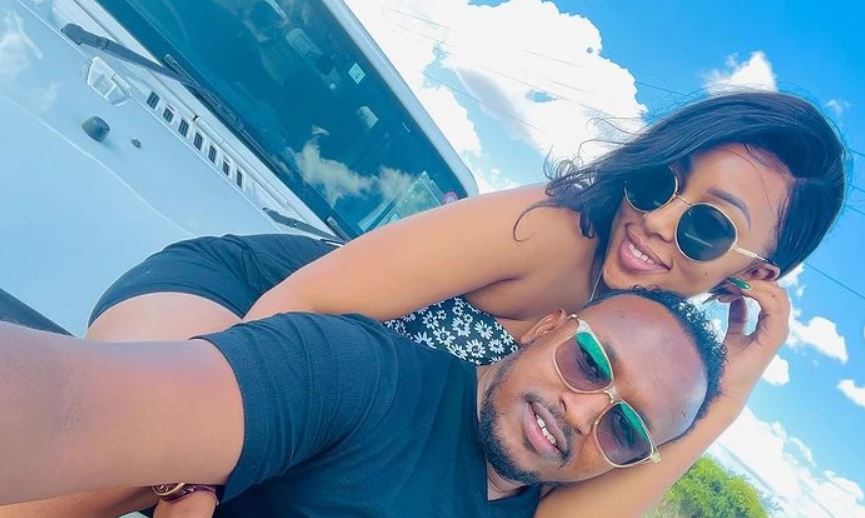 A few days ago, controversial girl-about-town Amber Ray(born Faith Makau)  dropped a bombshell that she was pregnant for businessman Jamal Marlow Rohosafi during their shortlived love affair.

In an interview on her YouTube channel, Amber Ray disclosed that she suffered a miscarriage.

“We were neighbours(in Syokimau). I knew they were married but when this guy came to me he told me that they are going through a divorce and he told me she was ok with it that’s why I was so comfortable even for us to post each other on social media.

“You know what, I even got pregnant for the guy,” Amber Ray narrated.

The Instagram influencer added that she later realised that Jamal was not going to divorce his first wife Amira. This, she said, stressed her to the point of suffering a miscarriage.

“And then that’s when everything came to light coz after that is when he posted the wife and the kids and I felt like no something is not right. Why would you post someone that you are going through a divorce with? I was going through a lot… people abusing me on social media and now I’m in this place I’m so confused about what is going on. But unfortunately or say fortunately I got a miscarriage,” Amber Ray added. 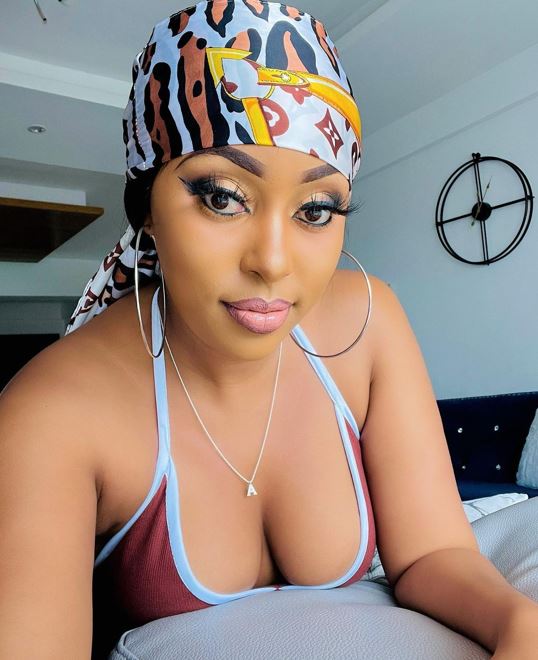 Jamal was tasked to respond to Amber Ray’s claims by one of his followers on social media.

To which the matatu businessman simply responded: “Si mimi ndume ama😅. (Am I not a man?)

Amber Ray also mentioned that in hindsight, it was probably for the best that she lost the baby.

Diamond’s “Father” Seeking Medical Assistance < Previous
“I am a Walking Miracle,” Citizen TV Presenter says as She Moves to UK Next >
Recommended stories you may like: