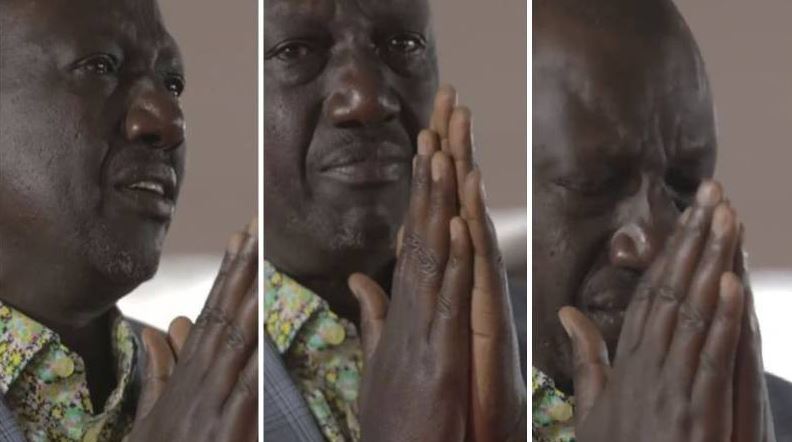 President William Ruto is a religious man, that much we know.

The former Christian Union leader and aspiring evangelist showcased his strong faith on Monday when he instantly broke into prayer after the Supreme Court upheld his presidential win.

In his speech, Ruto attributed his victory to God. In fact, one could have easily lost count of how times he mentioned God.

President Ruto also led his Kenya Kwanza camp in praise and worship later during the day.

Ruto’s devout Christianity has of course led to concerns that his administration might turn an already religious country into a strictly religious one. 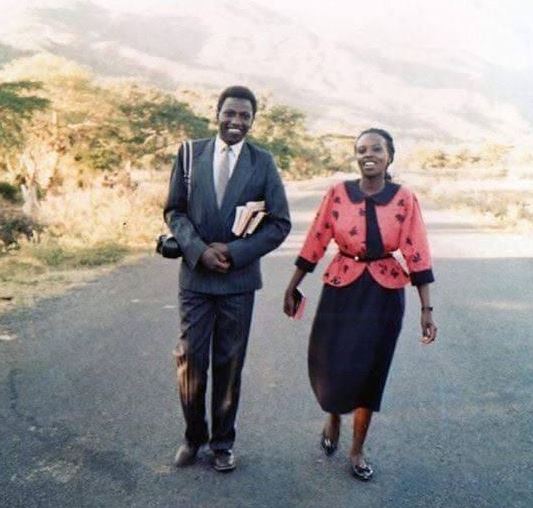 It is these concerns that have prompted Atheists in Kenya to issue a statement outlining what they expect under Ruto’s regime.

President of Atheists in Kenya Society, Harrison Mumia, began by congratulating the president-elect and the Supreme Court.

“The Atheists in Kenya Society would like to congratulate H.E President-Elect William Samoei Ruto for being duly elected as President of Kenya. We would also like to thank our Supreme Court judges for safeguarding the will of the Kenyan people. The willingness of the judiciary to protect our constitution in the face of intense political pressure is a source of hope and inspiration,” he said.

Mumia went on to note that both believers and atheists have important roles to play in building a democratic, pluralistic and inclusive Kenyan society.

“It is our hope that President William Ruto will promote secularism and freedom of religion as specified under Articles 8 and 32 of our Constitution during his term. Atheists should never face discrimination. We will vehemently oppose any attempt to privilege religious organizations and religious beliefs in Kenya,” he said.

PRESS STATEMENT – RUTO’S ADMINISTRATION SHOULD NOT PRIVILEGE RELIGIOUS BELIEF
—
It is our hope that President William Ruto will promote secularism and freedom of religion.

We will oppose any attempt to privilege religious organizations and religious beliefs in Kenya. pic.twitter.com/HBmatjs8E6

Transline Classic Takes Action After Employee Celebrates Ruto’s Win in Viral Video [Watch] < Previous
This is What Kenyans Thought of Githongo After Supreme Court Verdict Next >
Recommended stories you may like: