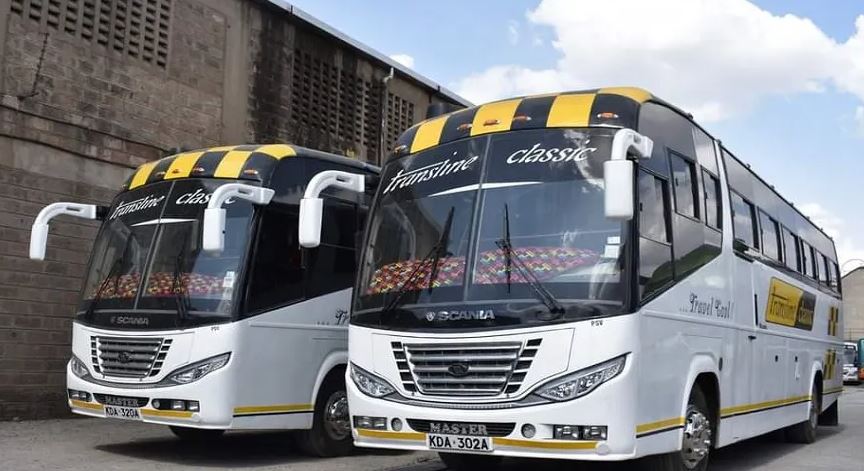 Public transport company Transline Classic has released a statement after a video of one of its employees celebrating Ruto’s victory went viral.

In the TikTok video, a man dressed in the company’s uniform is seen running in the streets celebrating the Supreme Court verdict that upheld Ruto’s election victory.

The man also whistles and shouts while mocking Raila Odinga. He is heard saying, “Amkeni! Ameshidnwa tena! (Wake Up! He(Raila) has been defeated again).”

Transline Classic has now distanced itself from the employee’s political views.

“Our attention has been drawn by a video clip going around the social media… However, we disassociate ourselves from the clip and state that it was done by an individual’s will and does not in any way represent the views of the company,” the statement reads in part.

Transline added that they had taken disciplinary action against the employee who is a casual worker at the company’s Afya Center terminus in Nairobi.

“We apologize to everybody, especially to our esteemed customers for the offending clip. We will continue to give the best services to all our customers,” the firm added.

In case you missed the clip, we have got you covered. Watch it below.

Everything Trending in Nairobi This Wednesday < Previous
Atheists in Kenya Vow To Oppose Ruto’s Religious Privilege Next >
Recommended stories you may like: