The veteran Kenyan thespian Gibson Gathu Mbugua, famed for his role as a prosecutor in the long-running court dramedy ‘Vioja Mahakamani’, is recovering well after undergoing a kidney transplant.

Gathu, who had been battling diabetes for over 20 years, underwent the procedure at Mediheal Hospital in Eldoret and has since been discharged after spending more than two weeks in hospital.

He provided an update on his condition, saying the kidney transplant was a success and he is already feeling like himself again.

“I am full of energy. I think dialysis had taken a toll on me. Now I am slowly going back to my usual self. God is so good,” he said.

Gathu will continue to be monitored for the next two weeks as he continues his recovery. He expressed his gratitude to President Uhuru Kenyatta, who donated Sh2 million towards his treatment.

The actor also thanked fellow thespians and Kenyan wellwishers who contributed to his medical fundraising appeal. 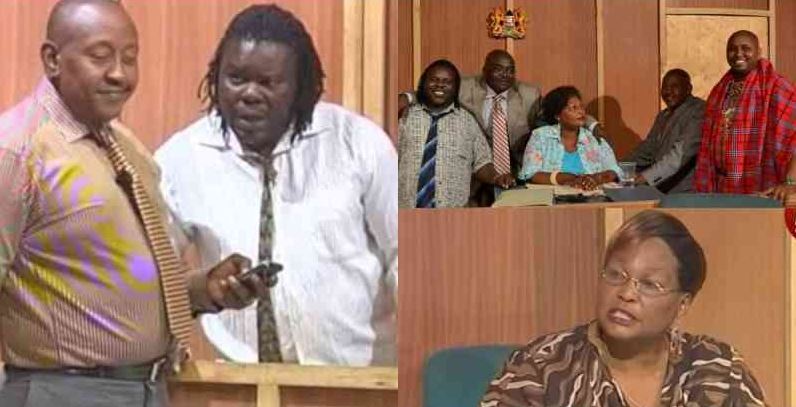 “I am grateful to Kenyans who have supported me. I can never thank them enough,” he said.

The actor is hopeful he can go back to doing what he does best while also mentoring young and upcoming actors.

“I will definitely go back to acting. This is something I have done for almost three decades. I also take pride in mentoring the young because they are the future stars.

“Kenya needs to hone talent and it is important to have a National Art Policy that will ensure tracking from a young age as well as integrating arts into our nation’s domestic and foreign policy objectives,” Gathu said.

Githeri Man Prays That Uhuru Remembers Him, “My life is not okay” < Previous
President Kenyatta Hails Matiang’i as a Hero and Bulldozer Next >
Recommended stories you may like: