Bien Clarifies ‘Open Marriage’ Claims, “You are not Supposed to Own your Partner” 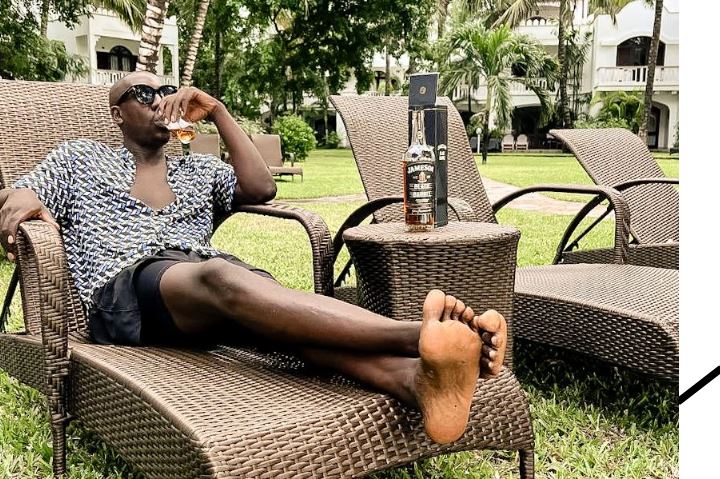 Singer Bien Aime Baraza has spoken about his earlier remarks where he was quoted saying he is in an open marriage with Chiki Kuruka.

Sometime in June 2021, Bien said they have a “free pass” in their marriage for celebrity crushes.

“I don’t have a problem with it if that is what she wants, she should get it. You can’t stop a human being from doing that. But also I can’t catch feelings, I’m after her happiness,” Bien said on their docu-reality series Sol Family.

This was interpreted by some to mean that they were in an open marriage.

But speaking in a recent interview, Bien said his sentiments were taken out of context. 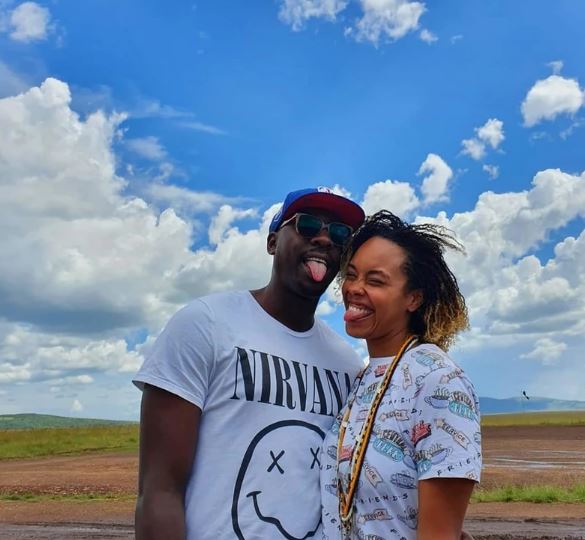 According to Bien, infidelity is insignificant, contributing only 5 percent of what sustains a marriage.

“Marriage is not all about being faithful to one another, it’s about walking the journey of life together. Being faithful is about 5 percent of a relationship and people who are married can understand me.

“Even when your partner cheats, that is not the first thing that will lead to a breakup. There are so many things that can happen that supersede jealous emotions,” he said.

When asked if he would forgive a partner for cheating, Bien said: “Probably, because I don’t think if cheating is one of the basis to dump somebody. There are worst things someone can do to you. Relationships are meant to be enjoyed and experienced and the moment you feel like you own somebody, that is where you get it all wrong.”

Rayvanny to Part With More Millions After Wasafi Contract Breach < Previous
Kayole Man Professes, “Winnie Odinga is the Woman of my Dreams” Next >
Recommended stories you may like: