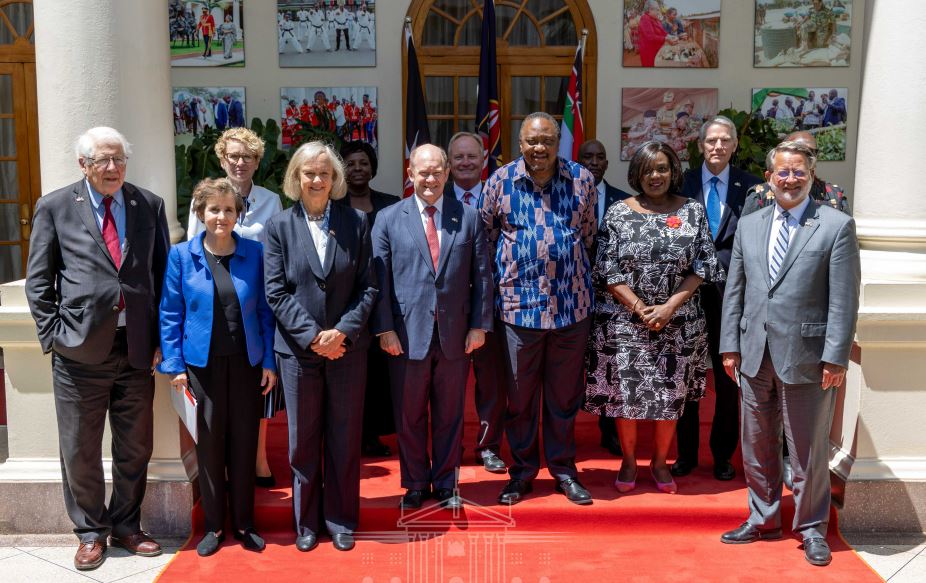 During the meeting with President Kenyatta at State House, Senator Coons commended the Head of State for ensuring peace and stability prevailed during the election period.

“We are encouraged by the peace Kenya has continued to experience during this period,” said Senator Coons. 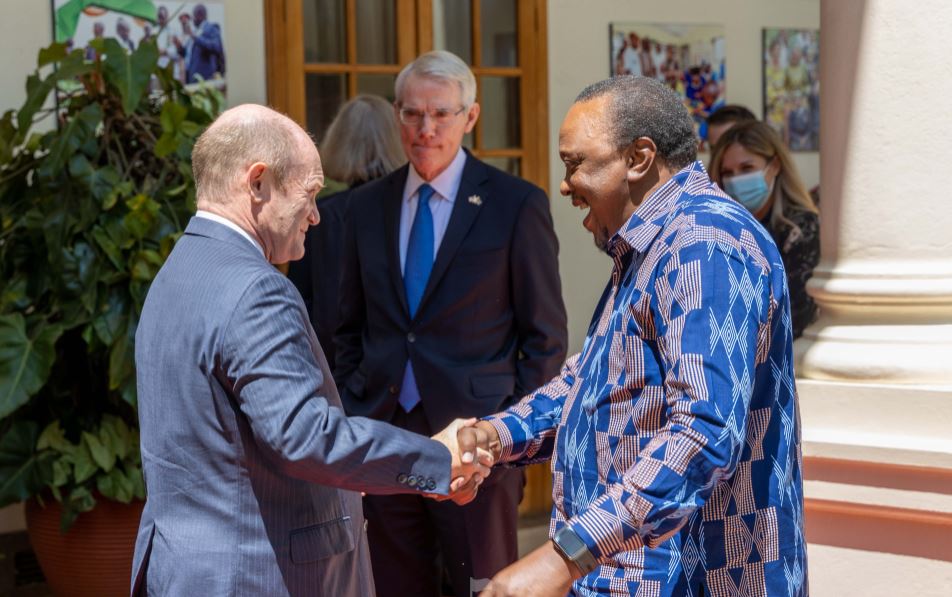 On his part, President Kenyatta said Kenya will remain steadfast in entrenching the principles of good governance to ensure the country upholds its position of a shinning example of democracy in the continent by maintaining peace during this transition period.

“My greatest desire is that peace will prevail and we may set an example in the continent and the world,” President Kenyatta said.

Also present during the talks were Cabinet Secretaries Raychelle Omamo (Foreign Affairs) Betty Maina (Trade) and US Ambassador to Kenya Meg Whitman among others. 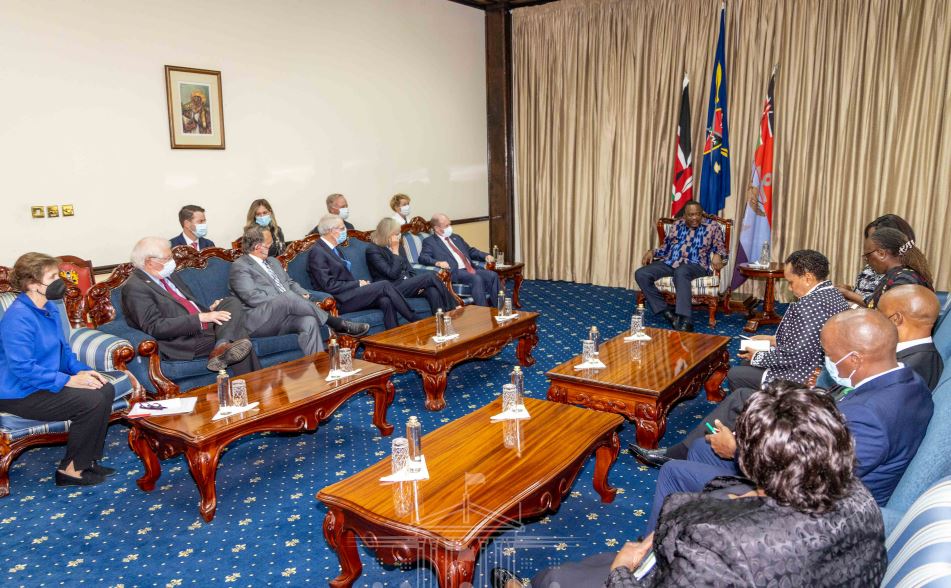 Elsewhere, President-elect William Ruto and some members of his Kenya Kwanza outfit held talks with the congressional delegation of US Senate and House Representatives at his official residence in Karen.

Ruto said the agenda of the meeting was to deliberate on shared goals between the Joe Biden-led nation and Nairobi, specifically the country’s state of security after the August 9, polls.

“The talks touched on the just concluded elections in the country and areas of cooperation between Kenya and the United States. We commit to deepen relations and further partnership for the mutual benefit of the citizens of the two countries,” Ruto said. 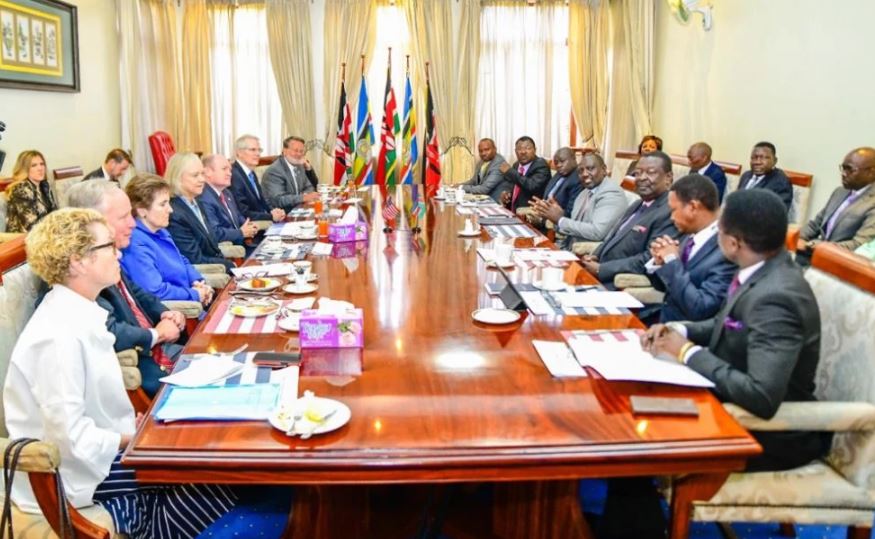 Raila Odinga on his part said their meeting with the US delegation centered on developments around the General Election and bilateral relations with the Congressional delegation of the US Senate and House of Representatives.

“We reiterated our commitment to pursuing legal means to resolve issues around the election results,” he said.

Uhuru Assures Smooth Transition of Power < Previous
How Kenyans Reacted To Sakaja, Igathe Meetup Next >
Recommended stories you may like: