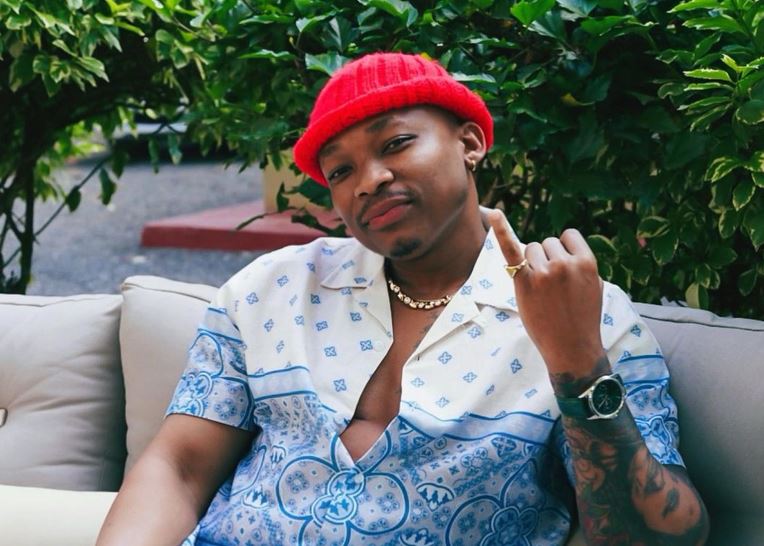 R&B sensation Otile Brown will be missing in action locally for the next two months as he prepares to go on tour in the United States.

On Thursday, August 11, the ‘Mpenzia Hisia’ crooner released his US tour schedule, starting in Los Angeles later this month.

In L.A, Otile Brown will perform at the LA Sevens Rugby 2022 After Parties on Saturday, August 27.

Otile will then head to Dallas, Texas, where he is scheduled to perform on September 2. He will then perform in Houston, Kansas City, ATL, Minneapolis, New Jersey, DC, Pittsburgh, and Boston through the month of September.

The ‘Just in Love’ singer will also get to serenade his diaspora fans in Raleigh, Phoenix, Seattle, San Diego, and San Francisco, bringing his US tour to a close on October 16. 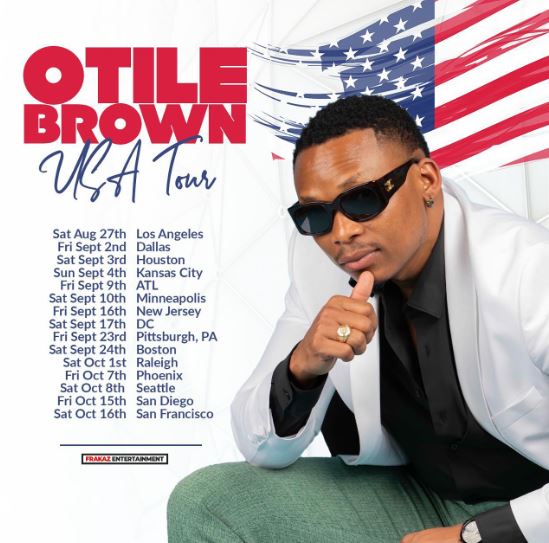 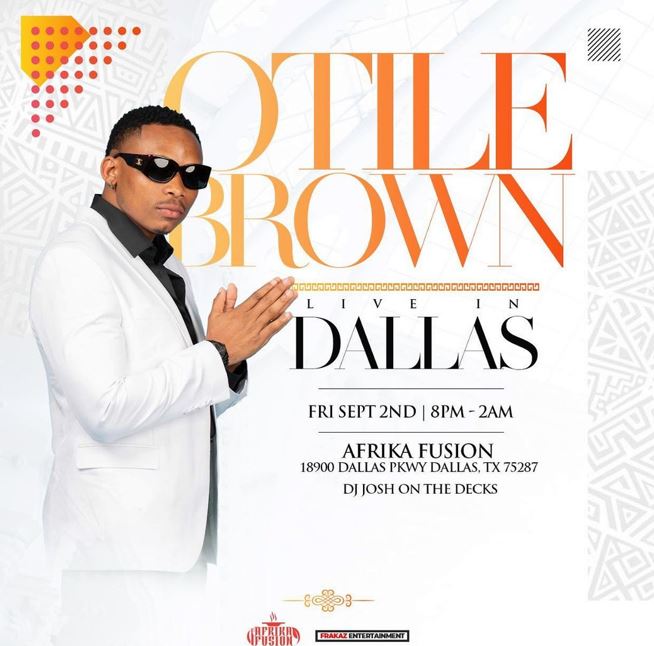 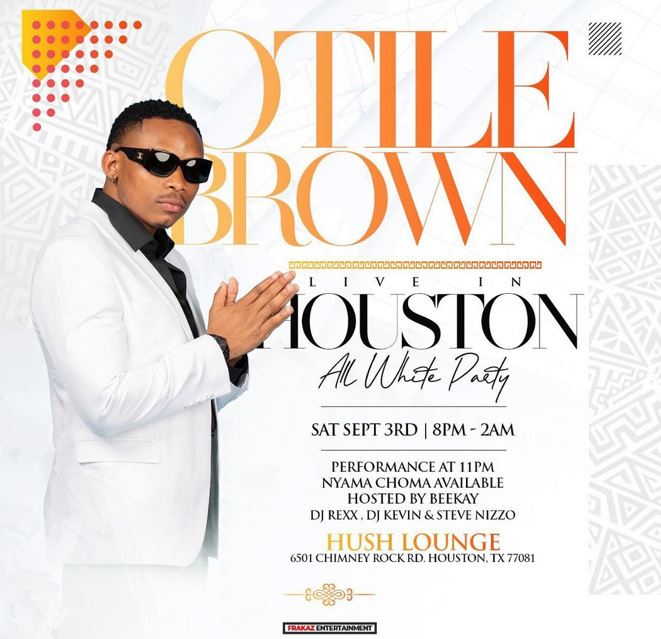 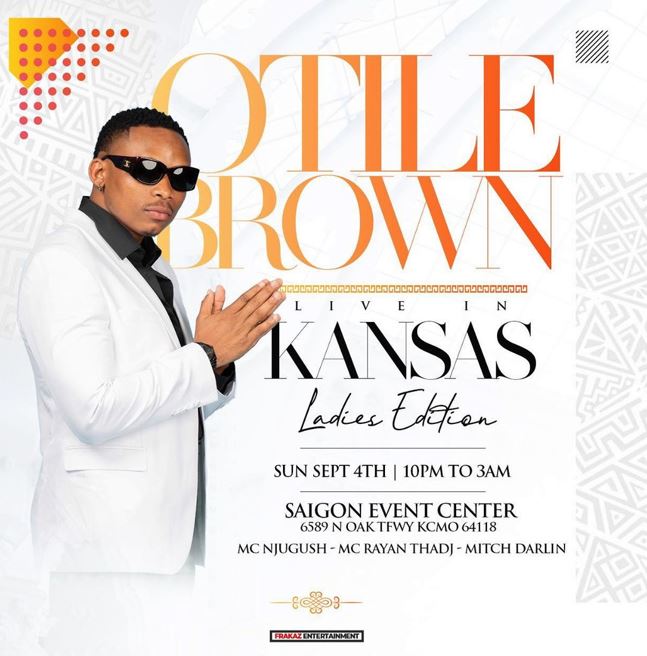 How to Grow High CBD Strain < Previous
Akothee Says Kenyan Youths Should Learn From Jalang’o Next >
Recommended stories you may like: