My Story: How I Rose From Orphaned Houseboy to Engineer 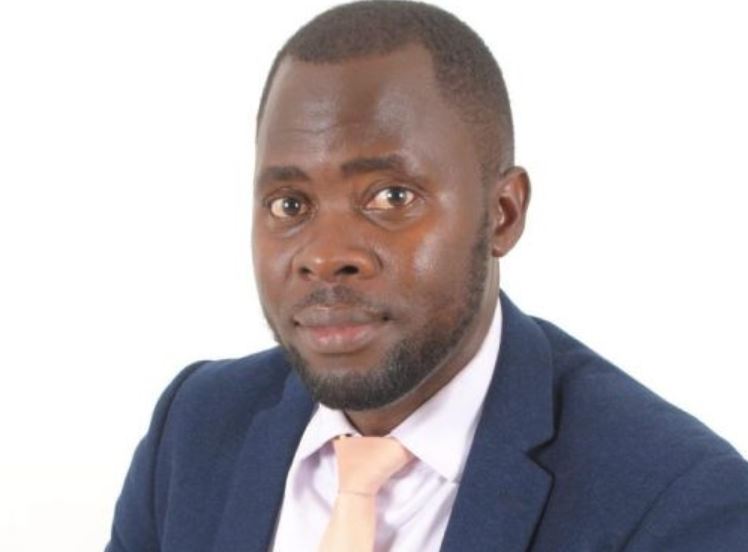 Mark Omuok was orphaned at a young age which saw him drop out of school in Class 8. He tells the story of how he rose from working as a houseboy to an engineer.

I am a husband, father, businessman and a God-fearing Kenyan. I am from Siaya County but currently reside in Dagoretti, Nairobi.

Tell us about your upbringing

I was brought up in a family of nine children and unfortunately, our parents died when we were still very young. I was still in primary school and since we couldn’t fend for ourselves, we were divided among our relatives since no relative could take all of us. I was tossed from one home of a relative to another for reasons I didn’t understand.

Life was really difficult since our relatives had open favouritism regarding the way they treated us compared to their own children. When I completed Class 8 and passed with flying colours, I was unable to proceed further because no one was willing to pay for my secondary school fees.

I was forced to go back to my grandparents’ home since there was nothing else left for me to do at my relatives’ place. While there, I started engaging in odd jobs like tilling other people’s shambas so as to make a living for myself and my other siblings who were younger for me.

I did this for almost four years until I found another relative who agreed to take me to Nairobi to work as a houseboy.

I did this for almost a year and my work really impressed her until she asked me to say what gift I wanted.

Without hesitating, I asked her if she could take me to school, and she obliged. I went back to my former school where I had sat for my KCPE to collect my certificates and after getting them, she facilitated me to join a secondary school in Nairobi. I joined high school five years after sitting for my KCPE exams. However, this was under one condition, I was to still continue working as a houseboy while schooling.

What made her become impressed by your work?

I really used to do my work diligently and to the best of my ability. I would wake up at 4 am before everyone else and prepare breakfast before embarking on my other chores. I made sure that whatever I did, it was the best.

Everybody in that family liked the food I cooked and they always wanted me to cook and nobody else. I was a prodigy in everything, be it ironing clothes, cleaning the house, washing clothes and everything that house managers (house helps) do. She was really impressed by my dedication and effort towards my job.

You still continued with your work as a houseboy even after enrolling in secondary school. How did you manage?

I was a day scholar so I could come home early, and do some of the chores before embarking on my homework. I would wake up early in the morning to do some assigned duties before heading to school. It was tough but I had to endure and also do my best so that my employer did not change her mind on paying my school fees.

After you had completed your KCSE, how did you manage to further your education?

After completing my secondary education, I started hustling in Nairobi. I came across an NYS (National Youth Service) recruitment and I felt the urge to try my luck.

Fortunately, I passed all stages and couldn’t believe I had been awarded a certificate of acceptance as one of the recruits. I remember coming back minus my shoes and other items I was carrying because I was clutching the certificate so tightly so that I don’t lose it.

At this time, I was still living at my employer’s place and she had allowed me to go look for hustles during my free time. When I got back home, I was really elated and informed her of the development. She was the one who bought me all the required items and even gave me pocket money to join the college where I studied engineering.

What next after you completed college?

I got employed by a local reputable company and moved out to start life on my own. I thank God so much for connecting me with a divine helper since I now have a job that sustains me and my family. I am now married with two beautiful kids.

Meet ‘Classmates’ TV Producer and CEO of Assignment Studios, Jeremiah Muli < Previous
‘Why We Are Not In a Hurry to Get Married’: Young Kenyans in the 20s Next >
Recommended stories you may like: