Health Ministry Calls For Decriminalisation of Suicide in Kenya 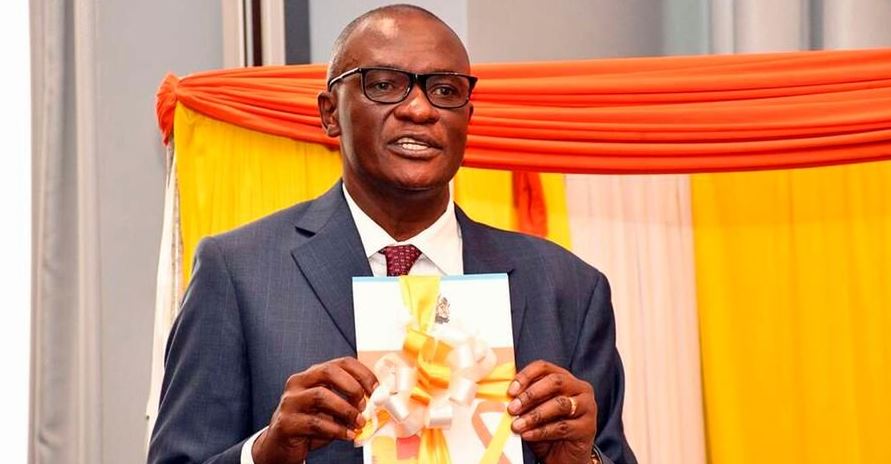 The Ministry of Health (MoH) has called for the decriminalisation of attempted suicide in Kenya with a view to reducing suicide mortality.

MoH on Tuesday launched the Suicide Prevention Strategy 2021-2026, which outlines strategic objectives for attaining a 10 percent reduction in suicide mortality in Kenya by the end of the year 2026.

One of these objectives involves rallying Kenyan lawmakers to repeal Section 226 of the penal code that criminalizes attempted suicide.

In Kenya, attempted suicide is a misdemeanor punishable by Two (2) Years’ imprisonment or a fine or both, pursuant to the provisions of Section 36 of the Penal Code.

“The strategic objectives that will be pursued to achieve the 10 percent reduction include strengthening supportive policy, legal and financing environment [and] advocating for decriminalisation of suicide by repealing Section 226 of the penal code,” the document proposes.

Speaking during the launch of the Suicide Prevention Strategy 2021-2026, Health Director-General Patrick Amoth said the strategy was a defining moment for mental health services in Kenya. 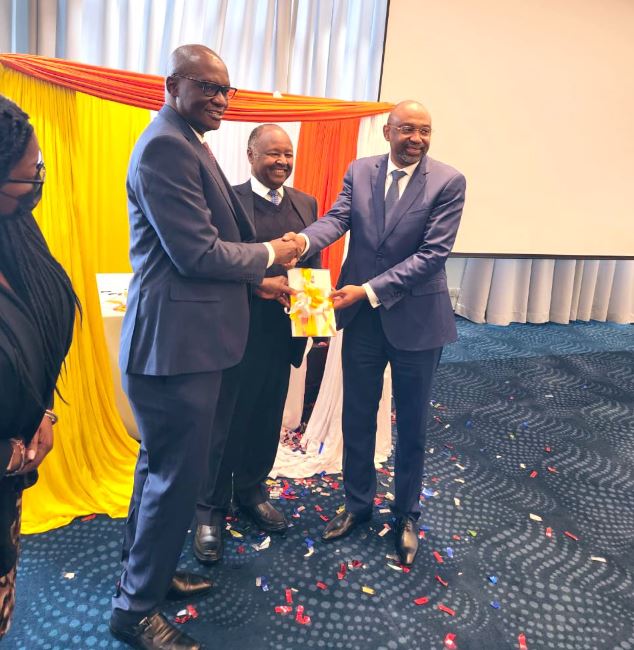 “Suicide, ladies and gentlemen, is a global public health concern, and Kenya is no exception. It knows no boundaries and cuts across every sociodemographic level and in 2018 alone, the Kenya National Bureau of Statistics reported 421 deaths by suicide in the country,” he said.

The acting DG advised the youth to come together and help each other cope during times of uncertainty.

“We need to check in with our friends and neighbours. Let us not ignore the friend who has gone silent on us. Let us walk with them to the healthcare facilities and encourage them to get the much-needed mental health and psychosocial support,” Dr Amoth advised.

Dr Linnet Ongeri, a psychiatrist and research scientist at Kemri, was one of 23 experts who designed the new suicide prevention strategy. 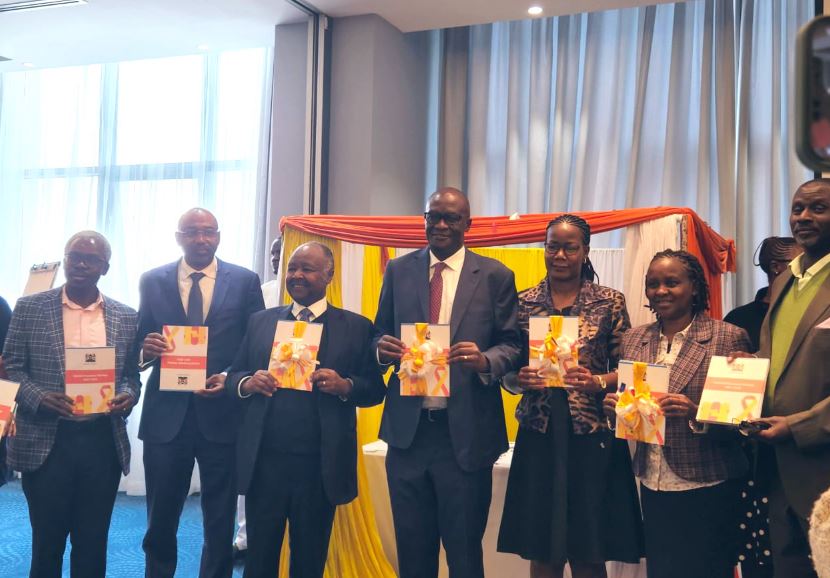 She noted that criminalizing suicide adds to the stigma associated with the “taboo subject”.

“Ninety 90 per cent of people who die by suicide have a diagnosable mental condition, which is why mental health services need to be affordable and accessible while gatekeepers like pastors and traditional healers need to be trained,” she said.

Adding: “I think to an extent because suicide is criminalised in this country, it adds to the stigma. A number of countries have actually decriminalised suicide because the fear of persecution has an impact on how we view suicides.”