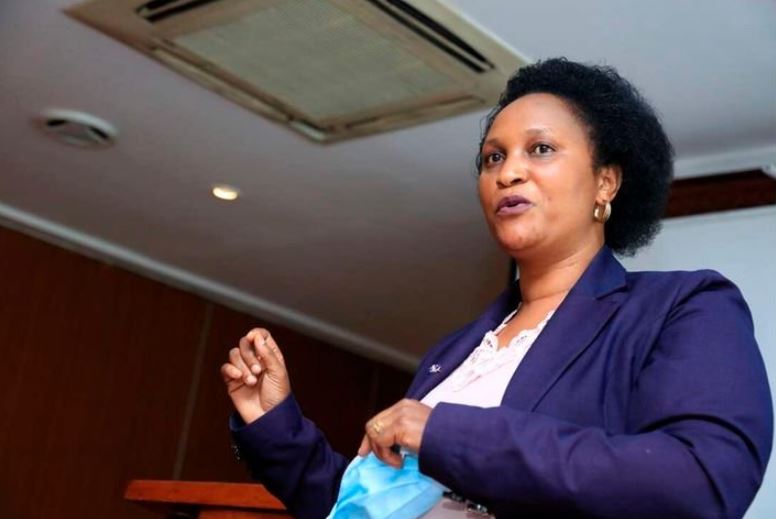 Politicians who contested in the just-concluded General Election will be offered psychosocial support to cope with the rigors of the electioneering period.

The Registrar of Political Parties Anne Nderitu said the services of professional counselors will be available to both winners and losers of the Elections.

“In both cases, a quick return to normal is important so that we can move on as individuals and as a Nation. The winners will definitely have an uphill task to fulfill the campaign promises.

“It’s important to prepare for social support when you win otherwise a win is still overwhelming,” said Ms Nderitu.

Ahead of the Elections, the Office of Registrar of Political Parties (ORPP) with the support of other partners developed and launched Kenya’s Political Education Source Book.

A chapter in the book is dedicated to managing election outcomes, including how best to reposition “oneself as candidates” and having a social support system.

“Some election losers may take it graciously and move on, others will refuse to accept the outcome of the result, and others will seek legal redress by filing petitions. There are those who will be devastated and therefore thrown completely off life balance while others are just in a state of consternation and have no idea what next or who to turn to,” Nderitu explained.

“If unchecked there are those who may fall into depression as others withdraw. Yet others will regret having participated and sold their property and used all their savings. Winners will of course celebrate, but some celebrations can go beyond normal where winners demean the losers and mock them.”

The parties’ boss noted that managing expectations should start at a personal level.

“Both the winners and losers should approach the election outcome prepared and with the sobriety deserved. There must be a calculated move to prepare for either outcome and get ready with an action plan on how to move on, after all elections are about winning or losing.”

Kimilili MP Didmus Barasa Detained For More Days < Previous
Check Out Nazizi Hirji’s Palatial Mansion With a Massive Swimming Pool Next >
Recommended stories you may like: