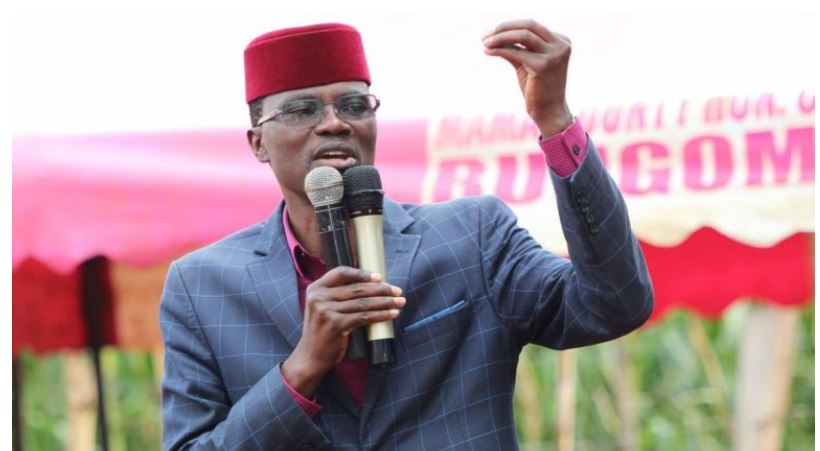 A court in Bungoma has allowed police to detain Kimilili MP Didmus Barasa over the alleged murder of his opponent Brian Khaemba’s aide, Brian Olunga.

The Prosecution had asked the court to hold the MP to allow them to complete investigations.

“The detectives also need time to complete and present ballistic and postmortem reports,” the Directorate of Public Prosecutions (DPP) said.

The prosecution also informed the court that some of the witnesses are afraid of testifying in the case. To this effect, the DPP said it wants more time to engage the Witness Protection Agency (WPA) with a view to protecting the witnesses.

Barasa, through his advocate, had contested the request to detain him, arguing that he willfully surrendered himself to the police and that he is not a flight risk.

But in his ruling, Justice Mutai noted that Barasa is a person of means by virtue of being an MP, and hence has the potential to interfere with the ongoing investigations.

The case will be mentioned on August 24, 2022, when the prosecution is expected to confirm the status of the investigations.

The judge directed that by then, Didmus Barasa should have been formally charged.

The Trending Memes and Tweets This Wednesday < Previous
Elections Losers, Winners Offered Psychosocial Support Next >
Recommended stories you may like: