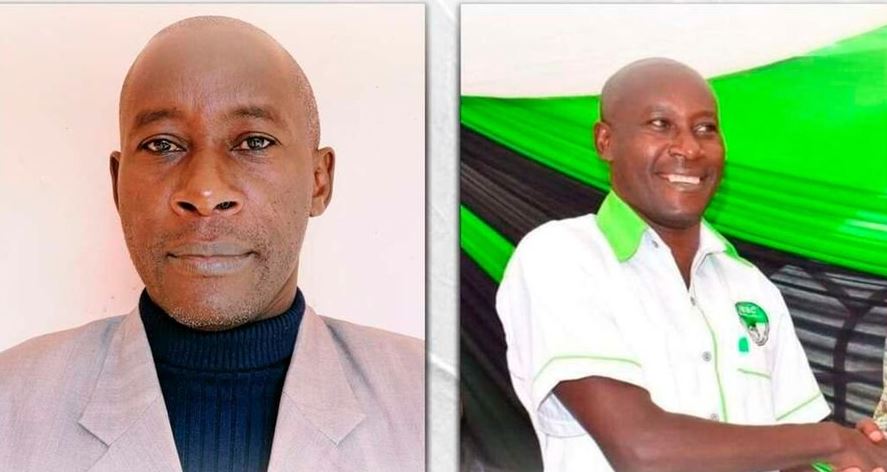 As investigations into the shocking death of Embakasi East Returning Officer Daniel Musyoka continue, it has emerged that the IEBC official received a phone call before he went missing on Thursday, August 11.

A detective privy to the probe intimated that officers were pursuing a mysterious caller who phoned Mr Musyoka while he was on official duty at the East Africa School of Aviation tallying centre in Embakasi East constituency.

“Currently, the phone records are part of the focus as this investigation goes on,” said the detective as quoted by the Nation.

“It will be important to know who is the person who made the call that saw the returning officer leave his work station never to be seen again until his body was found this week.”

Detectives have also reportedly established that a signal from Musyoka’s phone was last detected in Mihang’o, Utawala, Nairobi County, some 12.4 km from the tallying centre.

Meanwhile, UDA party politician Francis Mureithi, who lost to Babu Owino in the Embakasi East MP race, alleged that Musyoka was killed for refusing to engage in electoral malpractice.

The politician also claimed there are witnesses willing to testify but are scared for their lives.

“I demand that thorough investigations be carried out so that Mr. Daniel Musyoka’s family can get justice. I demand that the Witness Protection Program be applied in this case given that there are numerous potential witnesses willing to come forward but are scared,” Mureithi said.

Embakasi East MP-elect Paul Ongili alias Babu Owino on his part condemned the killing and called for a speedy probe.

“I am saddened by the death of former Embakasi East constituency IEBC Returning Officer Mr. Musyoka. I send my condolences to the family, friends and colleagues of the late Mr Musyoka. I urge the relevant authorities to conduct thorough investigations and bring the culprits to book,” Owino said on social media.