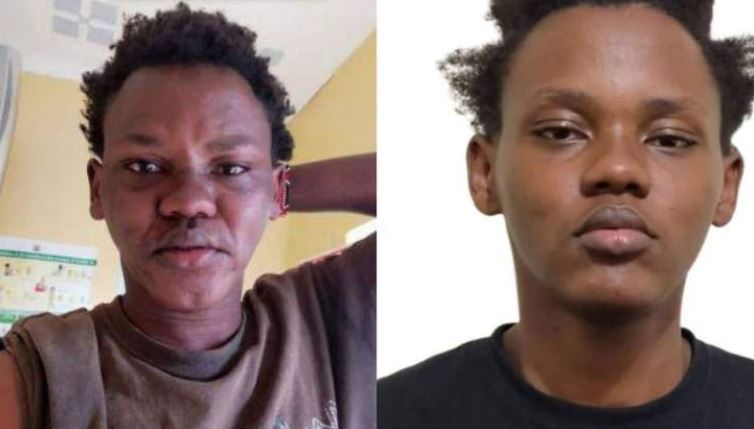 TikTok content creator Aq9ine(born Steve Alvin Muthoni) now says he did not cook and eat as a spider contrary to what he made his fans believe in a viral video last week.

Aq9ine had shared a video showing him with a swollen face and rashes on his hands. In the clip, the content creator mentioned that he developed the concerning symptoms after eating a spider.

But in an interview with YouTuber Nickolas Kioko, Aq9ine clarified that he was bitten by a spider. He said that he realised later that he had misled fans.

“I didn’t eat a spider, a spider “ate” me…not everything you see on social media is true. Can you eat a spider with hairs on its back? How can a person with common sense eat something like that?” he posed.

Adding: “I was bitten by a spider on this hand. I was going to work accompanied by my foreman…I work at a construction site. I said I had eaten a spider out of anxiety.

Aq9ine, an engineer by profession, said he resorted to his bizarre content creation due to unemployment. He made his first video in 2019 when he fried tea.

“Honestly, all these videos started because I didn’t have any job, I was just a comrade, just chilling and not knowing what to do then decided to start content creating. I started with comedy then changed to cooking unthinkable food,” he narrated.

Adding: “My first video was on February 2019, I have not started this year. I fried tea… I took onions and tomatoes and fried them first then added milk and drinking chocolate, I have never drank something sweeter than that.”

Kamene Responds To Stivo Simple Boy’s Romance Offer < Previous
Akothee Reacts After Daughter Vesha Gifts Herself a Car: “This Idiot Can Keep Secrets” Next >
Recommended stories you may like: