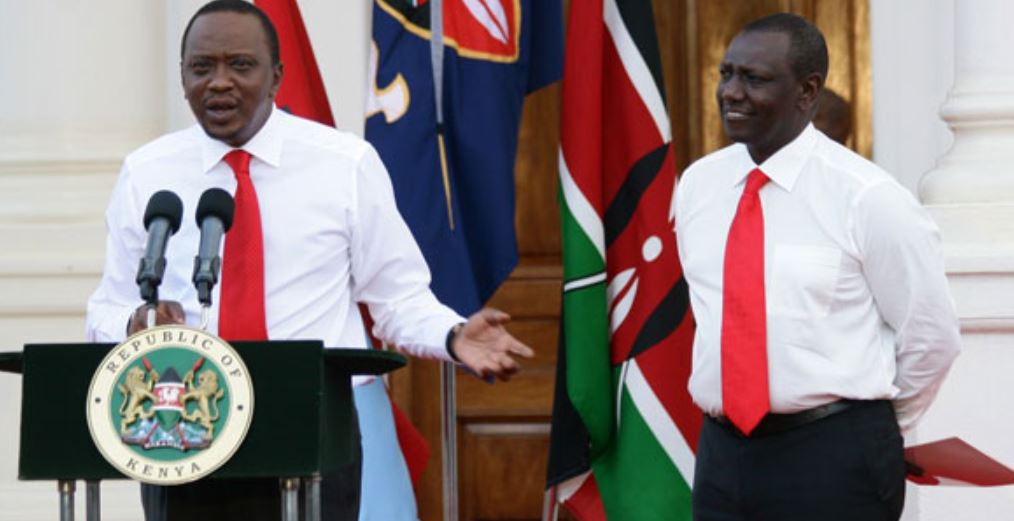 The Salaries and Remuneration Commission (SRC) has retained the salaries of State Officers under the Executive, among them the President, Deputy President, Cabinet Secretaries, Attorney General, and Principal Secretaries.

SRC announced the outcome of the Third Remuneration and Benefits Review Cycle for State officers on Thursday.

The Inspector-General of Police’s salary has been capped at Sh765,188, Director General of National Intelligence Service at Sh765,188.

“A serving State officer and a State officer appointed on or after the effective date of this Gazette Notice shall be paid the monthly remuneration set herein.

“The monthly remuneration set herein is fixed for the term of office of the State officer unless reviewed and set by SRC,” said SRC Chairperson Lyn Mengich.

Everything Trending in Nairobi This End-month Weekend < Previous
Sonko’s Alleged Baby Mama Comes Clean, Says She was Paid to Claim Child Support Next >
Recommended stories you may like: