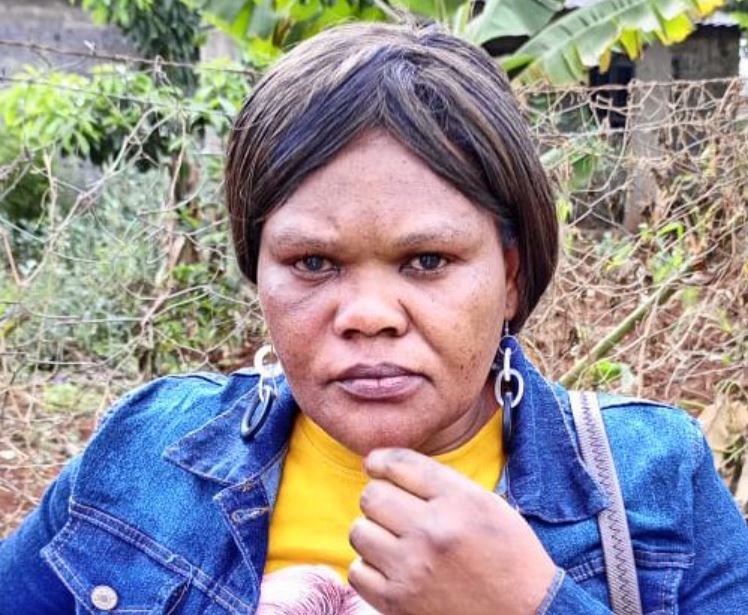 A househelp who was on the run after stealing Sh4 million from Treasury Chief Administration Secretary Nelson Gaichuhie has been arrested.

Miriam Mwelu was arrested on Tuesday, July 19 in the company of her partner Timothy Akoi. They were busted at a witch doctor’s house in Gachie, Kiambu county, where they had gone to seek protection from police officers.

Detectives based at the elite Crime Research & Intelligence Bureau (CRIB) supported by their Special Services Unit (SSU) counterparts pounced on the suspects as they were undergoing a “protection ritual”.

“The detectives arrived in time as the suspect was being immersed in a basin containing a concoction of blood drawn from a dead fowl, whose features resembled those of a cockerel,” the DCI said in a report. 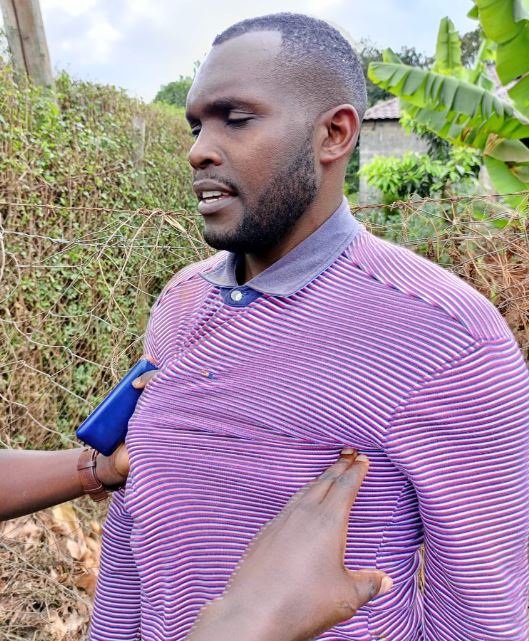 “Upon noticing the detectives, the elderly witch doctor pronounced endless incantations in an attempt to keep them at bay, but that did not deter the sleuths from executing their mission much to the bemusement of Mwelu, who had closed her eyes expecting the sleuths to vanish. She couldn’t come to terms with reality after the in-charge of the operation told her ‘mama bado tuko hapa vaa nguo twende’.”

The detectives recovered an assortment of paraphernalia including horns, feathers and cowrie shells.

The officers also established the witch doctor offers a wide range of services, including ‘Kutoshikwa na DCI’ for a fee of Sh5,000. 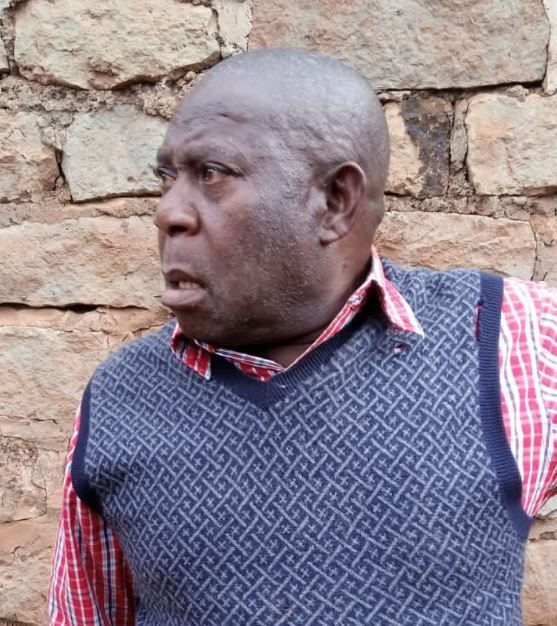 Following the arrest, the suspect led the detectives to her parents’ home in Ithanga, Murang’a county, where Sh1.57million was recovered.

The CAS reported the theft to Hardy police, valuing the stolen jewelry at Sh500,000.

They said they had left Sh6 million in their wardrobe but found Sh4 million missing when they returned home. 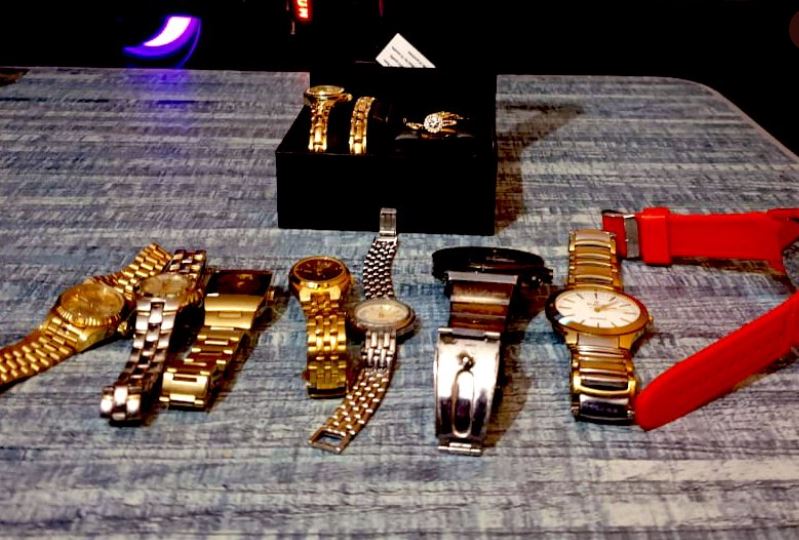 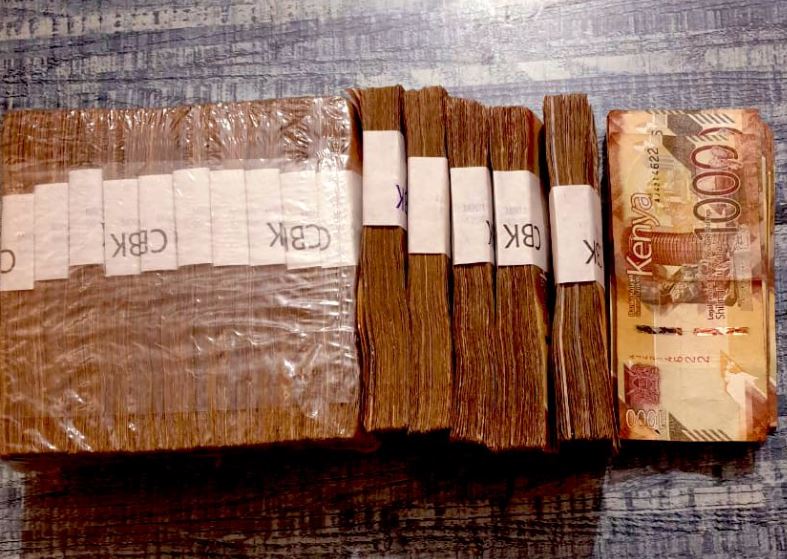 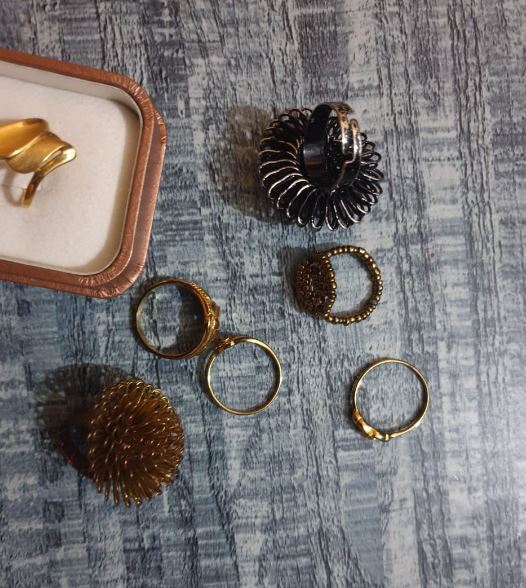 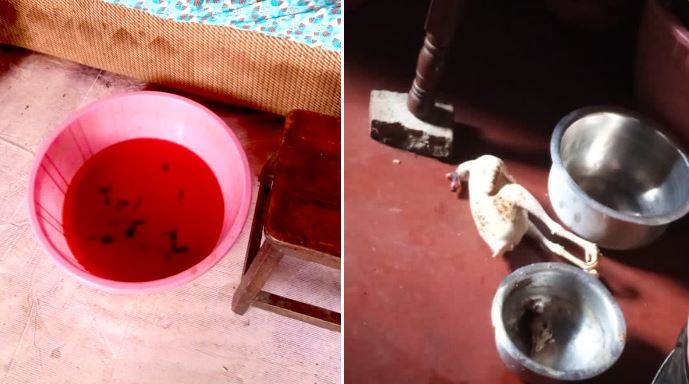 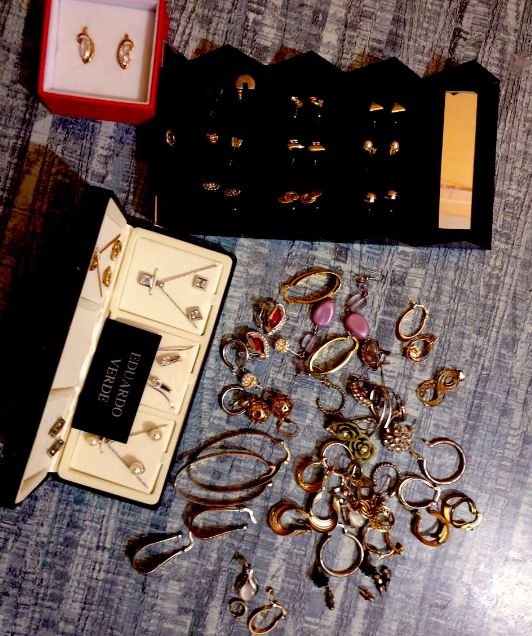 Millions Belonging To Treasury Employees Frozen Over Corruption Allegations < Previous
Here’s What’s Trending on Social Media This Thursday Next >
Recommended stories you may like: