Nairobi Man in Court For Beating Up Woman Over Chicken 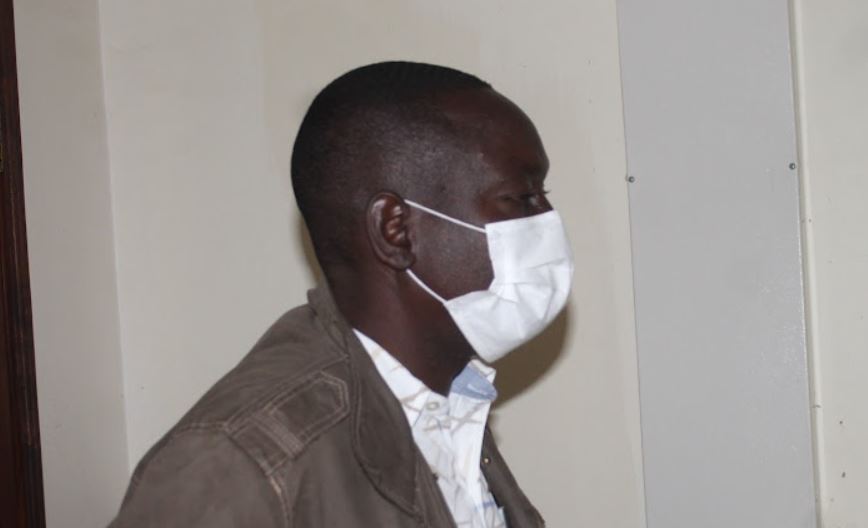 A man was on Monday arraigned at the Kibera Law Courts for attacking a woman he had accused of killing his chicken.

The court heard that on April 29, 2018, the accused beat up Mary Zainabu Yabwetsa in Kibera Sub-county within Nairobi county.

Four witnesses testified among them Yabwesta, who told the court that the incident happened while she was in her house.

The 62-year-old said she was serving a customer when the accused came and confronted her asking her why she had killed his chicken.

“I asked him who told him this rumour and he attacked me,” she testified, adding that Lwoyero also insulted her.

In her ruling, magistrate Boke said there was sufficient evidence linking the suspect to the crime. She noted the prosecution had proved their case beyond reasonable doubt.

The magistrate ordered the accused to pay a fine of Sh15,000 or serve a three-month jail term.

Lwoyero pleaded for a lower fine, saying: “I only have 12,000 on my phone, I request the court to reduce the fines to the amount I have.”

The court declined his plea and gave him 4 days to appeal.

Why Charlie Karumi Quit Homeboyz Radio Job and Moved to Canada < Previous
Kenya And Seychelles Sign 10 Agreements To Cement Bilateral Ties Next >
Recommended stories you may like: