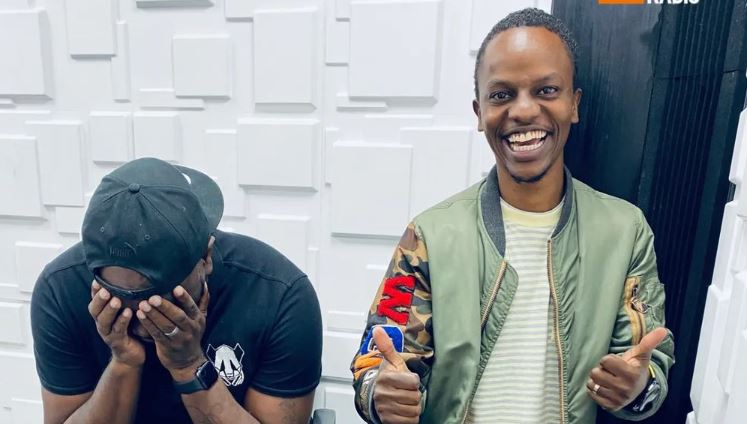 Content creator Charlie Karumi has revealed his next move a month after he quit his radio hosting gig at Homeboyz Radio.

That is not all, however! Charlie has also relocated to Canada, where he has his sights set on becoming a movie star.

In a video on his YouTube channel, the ‘Watu Wote’ actor said he relocated to start a new life with his wife who is a postgraduate student in Courtenay town in Canada.

“I am going to be a movie star, it is really what I desire. I want to be in films and movie shows and I’m going to make that happen ” he added.

Karumi mentioned he is looking to break into the Canadian film industry in Vancouver.

“So Vancouver province, there is a place where they shoot tons of movies and shows, and I need to break into the industry there and from there to the world because that is what I want to,” he said.

“I don’t when or how but is going to happen, it is going to be a fun crazy and difficult ride but am ready for it,” Karumi added.

Frankie Just Gym It Apologizes To Baby Mamas Corazon and Maureen Waititu < Previous
Nairobi Man in Court For Beating Up Woman Over Chicken Next >
Recommended stories you may like: