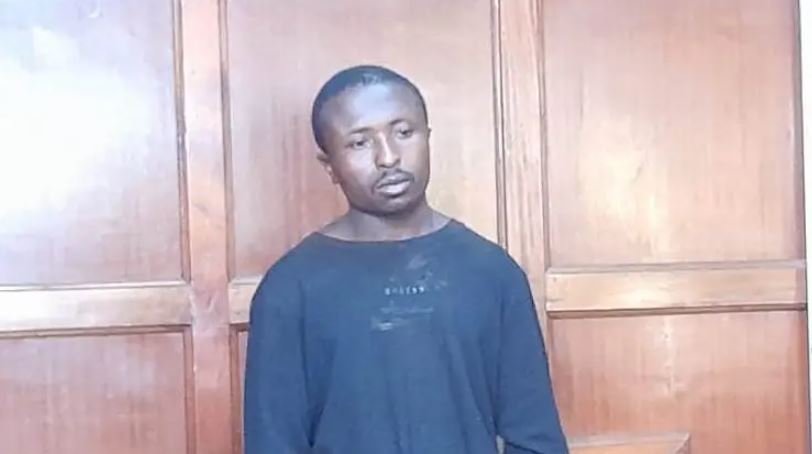 A man accused of sexually assaulting a 2-year-old girl in a church compound in the Zimmerman area of Kasarani, Nairobi county has pleaded guilty.

Erastus Kariuki, 40, appeared before Milimani Senior Principal Magistrate Wandia Nyamu on Tuesday where he pleaded guilty to one count of sexually assaulting the minor.

The court heard that on Sunday, July 3, 2022, at around 3 pm, the accused defiled the little girl after donating money to a fundraiser at a church.

A police report stated that the child was playing outside as the church conducted the fundraiser. The suspect came in as one of the contributors and donated Ksh100 through another pastor.

“In some few minutes, the mother of the child heard her daughter crying only to be directed by her cry and found out the suspect who is unknown to them holding her child on his thigh penetrating her just outside,” arresting officers said.

The mother screamed for help and rescued her daughter and ran towards the church.

Members of the public responded to the distress call and beat up the suspect before some church members rescued him and took him to the police. 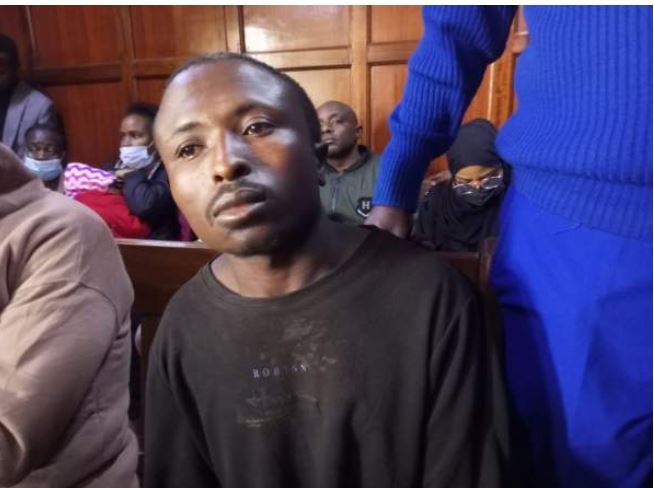 The prosecution applied to have the accused detained for three days to enable the team of investigation officers  to obtain the particulars of the victim who is recuperating at Komarock Modern  Hospital.

“We have not received the expert report on the condition of the victim, the victim is under critical condition at Komarock modern hospital, we assure this court that we are working tirelessly to obtain the report and avail it before this court,” said an investigation officer.

The magistrate ordered: “The accused person to be detained at Kasarani police station for three days as the court  waits for a medical inventory from the Komarock Modern  Hospital.”

In mitigation, the sex pest told the court that he was bewitched leading him to commit the heinous act against the minor.

Watch: Drunk Buruburu Cop in Viral Video Found Dead in Police Canteen < Previous
Everything Trending on This Friday Next >
Recommended stories you may like: