Musician Sues Politician for Using his Song to Campaign 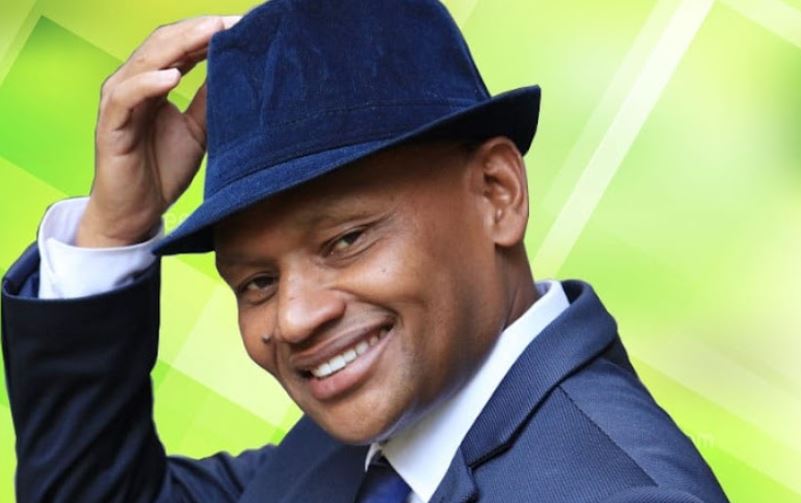 A popular Kenyan musician has taken a politician to court over alleged copyright violations.

“It is sad that a leader who claims to champion economic empowerment, especially of the youth, would make use of a young producer’s sweat so wantonly and without regard,” the singer remarked.

Lenjo also noted his client attempted to reach out to Jungle to settle the matter out of court, but efforts have yielded no fruit.

Kamau and Lenjo resorted to writing a demand letter, which they claim has not been acknowledged nor responded to.

“Our client has since instituted take-down proceedings against the song on Jungle TV, the candidate’s YouTube page, and hereby forewarns any and all stations playing this song.

“Those engaging in the said actions have been granted Forty-Eight Hours (48 hours) to take it down and remove the campaigns of their respective broadcasting schedules until this matter is resolved,” Leno said.

“Meanwhile, our client will be proceeding to court to institute a copyright infringement matter.”

Reactions After Rigathi Gachagua Said Kerosene is Bought in Supermarkets < Previous
Zubeida Koome Speaks on Sakaja Debate Drama Next >
Recommended stories you may like: