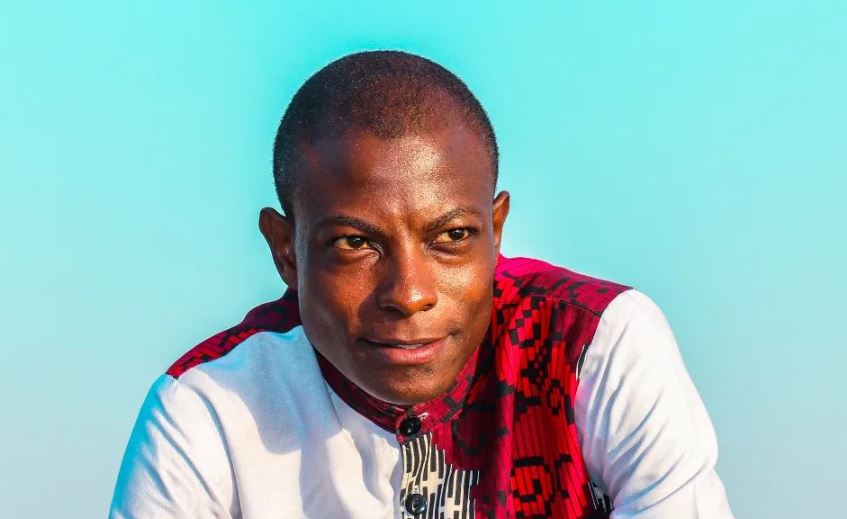 Douglas Shikwekwe is an actor, journalist, and Youtuber famed for his acting role in the popular online series ‘Janesis’.

How will you describe yourself to a stranger?

I’m a born-again entertainer, peace ambassador, first aider, and trained journalist. Many have described me as humble, honest and friendly.

How did your father influence your career?

I may not have specifics on how he influenced my career but based on the fact that he is a veteran entertainer, he might have genetically influenced my talent. I simply found myself following in his footsteps as an actor.

Does your family support your career?

Yes, moral and spiritual support. I was raised in a very poor family where the support you can expect is moral and spiritual. My father never earned anything from entertainment since those days one was purely driven by passion. Comedy and acting were never appreciated like it is today.

Having experienced that, no one in our family believed that entertainment could put food on the table. Their prayers keep me moving day by day, and that’s all I need from my family.

As a trained journalist, why are you not so keen on your career?

It is true I have a Diploma in Radio and TV Programmes Broadcasting, having attained the same from the Kenya Institute of Mass Communication. I hope to use it when an opportunity in line with it calls, but for now, I am fully in entertainment. 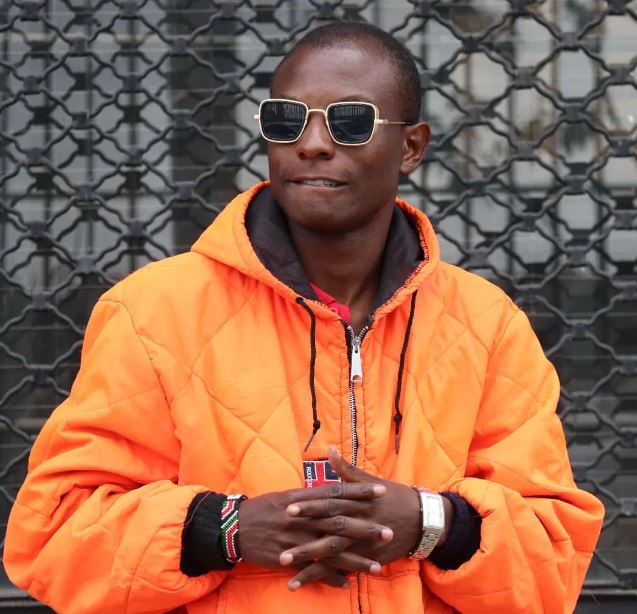 Kenyans tend to know everything that you think they don’t.

Tell us about Janesis Series and your experience on the programme.

Janesis Series is the best online series I could pray for. I play the role of a young man living in the slums. The producer, Sammy Kioko, is one talented entertainer.

What has made this online series to be so successful?

The programme is big because of the coordination between us as well as the love we all have for each other, ranging from the cast to the crew. Janesis is not just a programme, we are a family.

What have you learnt about succeeding in the online platform and the content creation business?

I didn’t actually opt for the online business. It’s just that that’s where many have recognised me often, but I have been on TV before. I have featured on LOL Comedy Show (K24), Naswa TV Show (Citizen TV), Tubonge Talk Show (KTS TV) as well as Nganya Series as a minor character. The best thing about online is that you don’t have to go for an interview or write a proposal to entertain, all you need is to have an account for the preferred platform.

There are rumours that you really like chapati and chicken?

Yes, I love chapati and chicken, especially when served by my mother or wife.

Where do you see yourself in five years?

I am not where I hoped I’d be 10 years ago but at least I am a different person. Therefore, based on that, only God knows what He has in store for me in five years. All I know is that I will be another version of myself.

I encourage everyone out there to work hard to make a living. We are all human beings going through struggles that only God knows. At some point, we shall reap what we sow. I’m also working hard so that when I die, it may matter that I lived.

My Story: The Church Shunned Me After I Got Pregnant < Previous
Things To Know About ‘Sultana’ Actress Winfred Bwire Next >
Recommended stories you may like: