Magoha Ready For Jail Over Sh10m Allowances For Desks Inspection 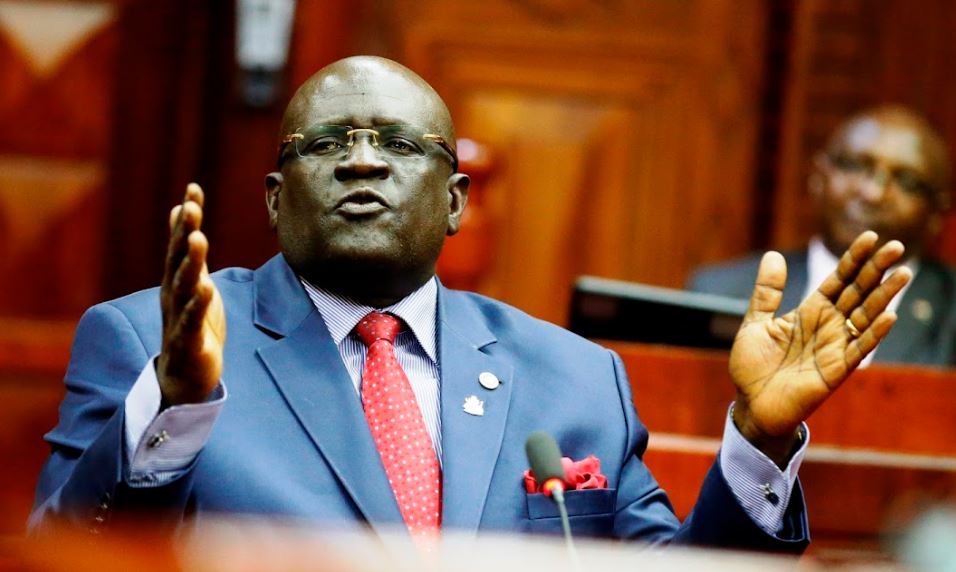 Education Cabinet Secretary George Magoha has responded to allegations of misappropriating public funds to the tune of Sh10 million.

Auditor-General Nancy Gathungu had flagged the Minister and his staff at Nairobi headquarters for receiving more than Sh10 million in allowances for touring the country “to monitor the distribution of lockers and desks” in schools.

In her audit report, Gathungu said the desk inspection exercise could have been done by staff at county offices at “minimal or no cost” at all.

“The state department has established offices in all counties and the staff in these offices could have been used with minimal or no costs. This expenditure was therefore against Section 79(2b) of the Public Finance Management Act, 2012 which states that a public officer employed in a National Government state organ or public entity should ensure that resources within the officer’s area of responsibility are used in a way that is lawful and authorised and effective, efficient, economical and transparent,” read the audit report.

But speaking on Monday, CS Magoha defended the allowance saying he has no regrets for conducting the inspection exercise himself.

“I go to commission projects because I don’t trust anybody. I must make sure that I’m not given reports that can’t be verified.

“It’s so much better to go to jail because you went to inspect something that is there that cannot be carried away, instead of being praised for or accused of spending money that was used on something that’s not there,” Magoha said.

He spoke when he commissioned a CBC classroom at Chania Girls High School in Thika West, Kiambu County.

Relief For Kenyans as Unga Prices Drop to Sh100 < Previous
The Trending Memes and Tweets This Tuesday Next >
Recommended stories you may like: