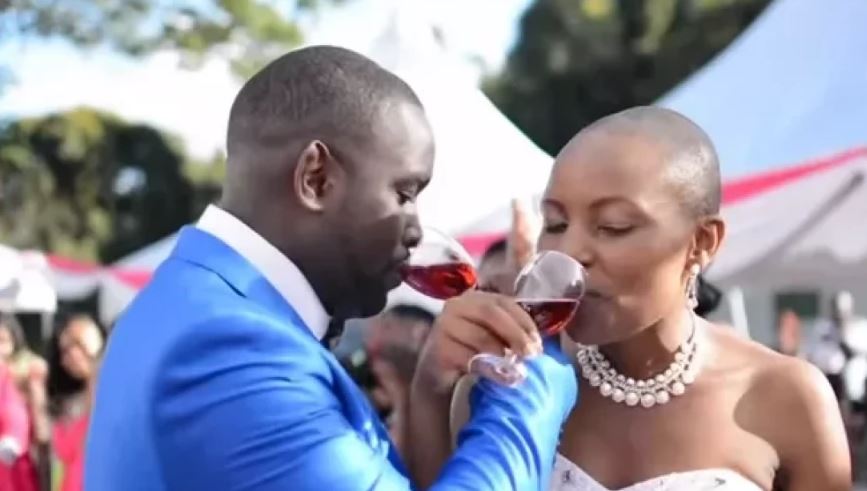 Actress Joy Karambu Furaha, who starred as Kawira on Citizen TV’s Papa Shirandula, has opened up more about her failed marriage.

READ MORE HERE – “Till Death Do Us Part is Never That Serious”: Kawira Joy on Failed 6-year Marriage

In a follow-up interview, Kawira said Ephantus was her first love but they failed to connect.

Kawira, a staunch Christian, also noted she did not listen to God but was mesmerized by Ephantus’s dark and handsome looks.

“You cannot know who you are dealing with in the entertainment industry. People can be pretenders and money is not everything,” she said.

“I left during a pandemic coz I was not at peace. While dating there was no red flag.” 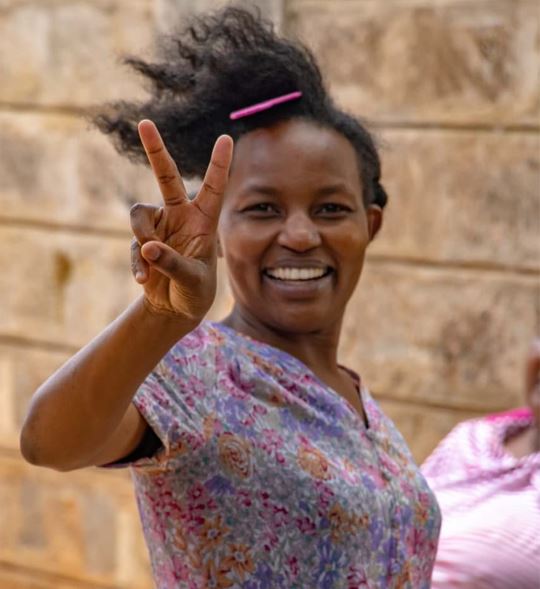 “I did not provoke things and that is one way I failed. While dating, try to do something like coming late for a date to see their reaction and how they handle anger,” she said, adding that she regrets being too faithful and loyal to her man.

Kawira at the same time said she regrets not leaving her six-year marriage earlier.

“I regret that I would have left early so we could move on early. We would have moved to another chapter by now,” she said.

Her advice to anyone in a troubled marriage is to leave if it is not working.