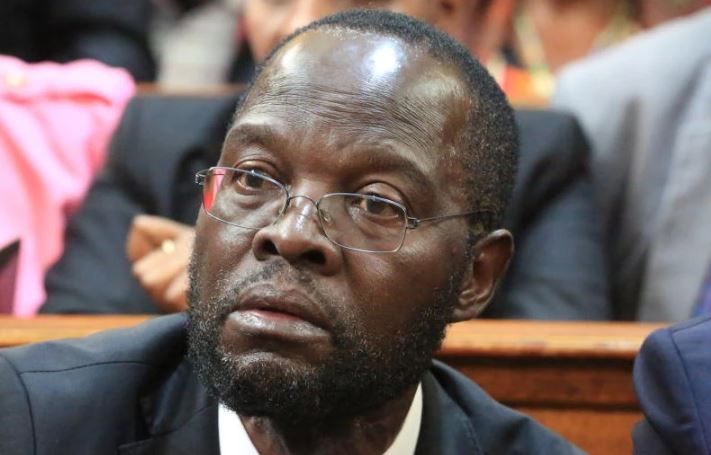 Detectives in Kisumu have started investigations after the rural home of Governor Anyang’ Nyong’o in Ratta village, Seme sub-county was broken into.

The police boss said a team of police officers, led by area commander for Seme sub-county Hellen Rotich, were dispatched to the governor’s home to start investigations.

Muiruri however noted that preliminary investigations indicate that the robbery, which was reported by the farm manager, could have been an inside job.

The police boss said they would record statements from persons within the Governor’s home, neighbors, and officers guarding the home.

VIDEO+PHOTOS of The Weed Plants Found at a Rental House in Eldoret < Previous
All The Trending Memes and Tweets This Thursday Next >
Recommended stories you may like: