Police officers in Eldoret on Tuesday, July 5, busted an indoor marijuana farm at a rental house within Elgon View Estate.

Officers said they conducted an intelligence-led operation and recovered 21 cannabis plants in the main bedroom and 68 in the sitting room.

Another 14 plants were in the dining room and 26 in an adjacent iron sheet walled house.

“All the plants were uprooted after having been documented by DCI Scenes of Crime personnel. The plants weighed 33.5 Kgs with a street value of about one million Kenya Shillings,” said the DCI.

No arrests were made but a manhunt has since been launched for a suspect identified as Kipchumba Michael Kibet.

The photos and video 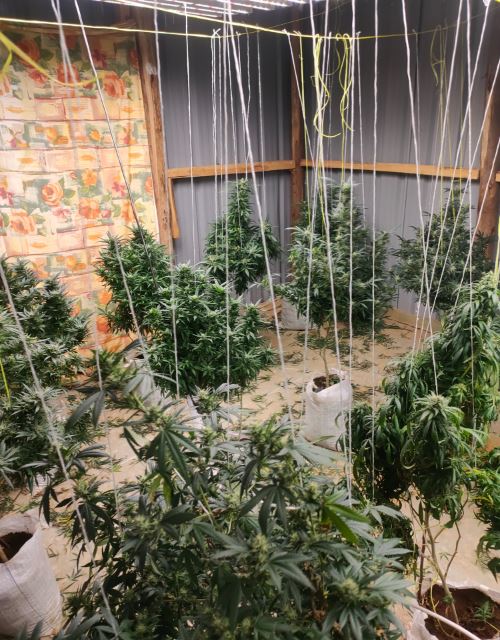 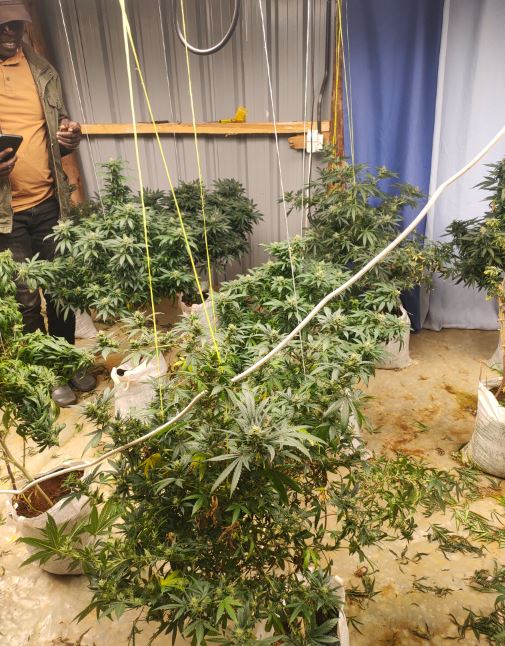 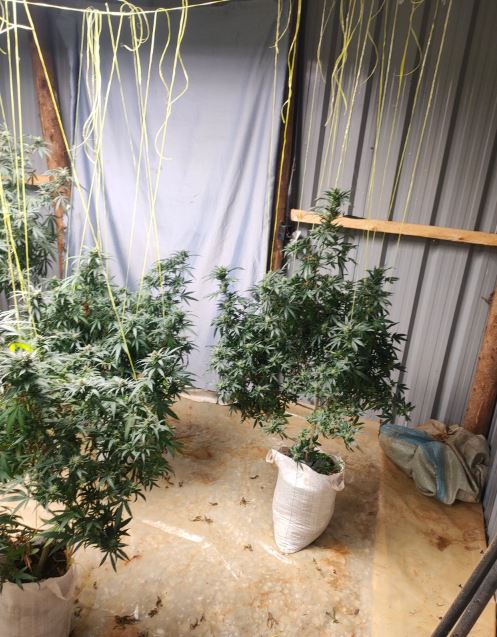 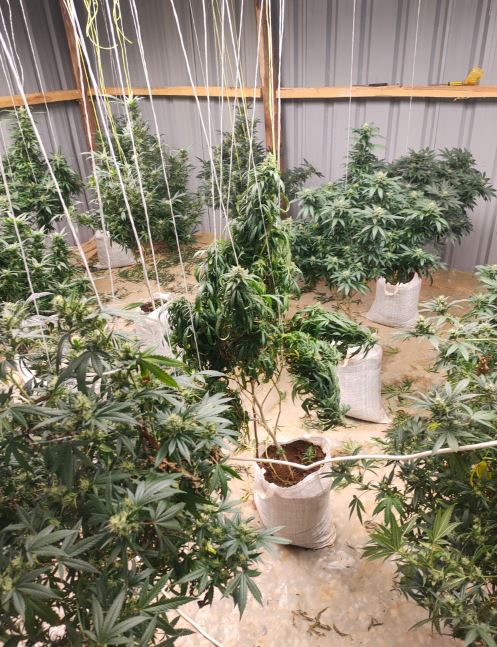 Matatus Banned, Speeds Capped on Nairobi Expressway < Previous
Governor Nyong’o’s Home Robbed of Clothes and Food Next >
Recommended stories you may like: