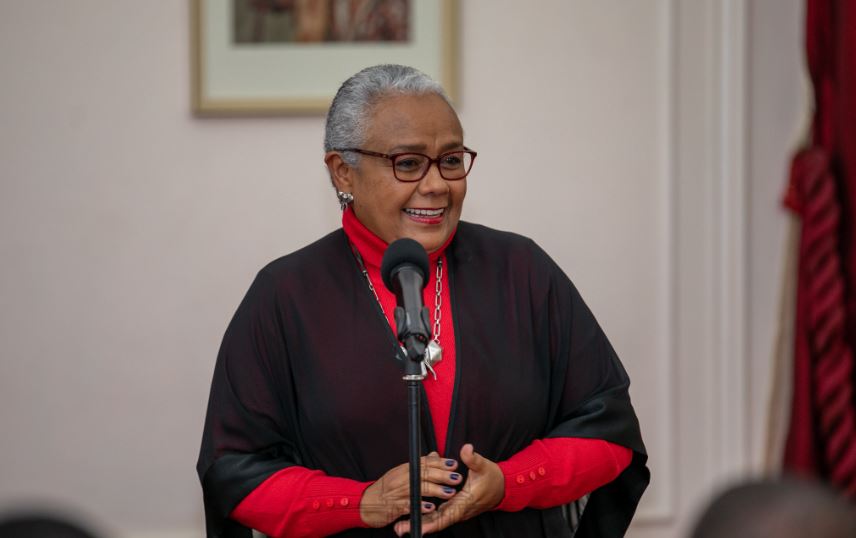 First Lady Margaret Kenyatta today promised to continue with the work of supporting disadvantaged groups in the country even beyond President Kenyatta’s tenure.

The First Lady who spoke on Tuesday at State House, Nairobi when she received delegations from Precious Blood Children’s Family from Kawangware and Ghetto Classics, a music group from Korogocho slums in Nairobi City said although President Kenyatta’s tenure will soon come to an end, she would still be there for the less fortunate in this country.

“I just want to say thank you to old friends and new ones. I just want to thank you for the love…am just overwhelmed and I shall continue being your Patron,” the First Lady told members of the Ghetto Classics, for which she has been the Patron. 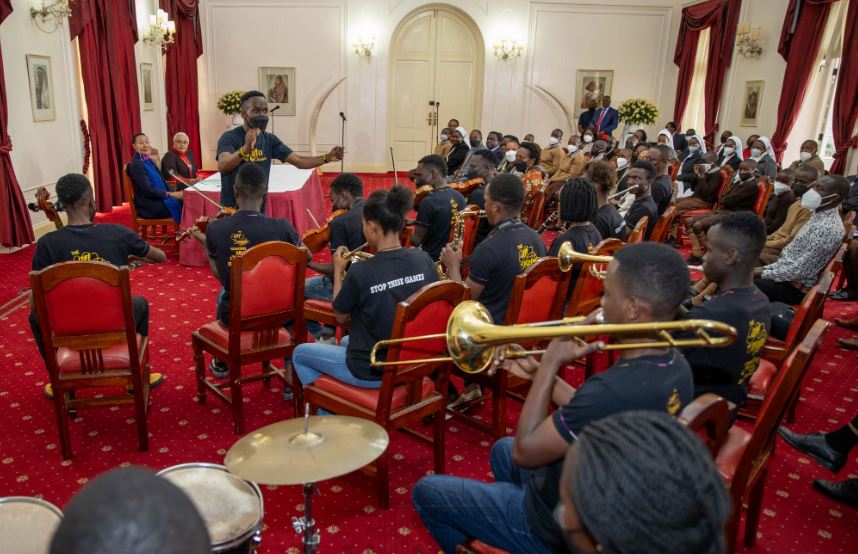 Precious Blood Children’s Family which was founded by the Missionary Sisters of the Precious Blood 28 years ago supports children rescued from streets of Kawangware and surrounding slums and rehabilitates them as well as giving them a decent living and education.

Ghetto Classics is the flagship community programme of the Art of Music Foundation established in 2007 that involves over 500 children and youths in Korogocho slums and which seeks to change their socio-economic lives through music. 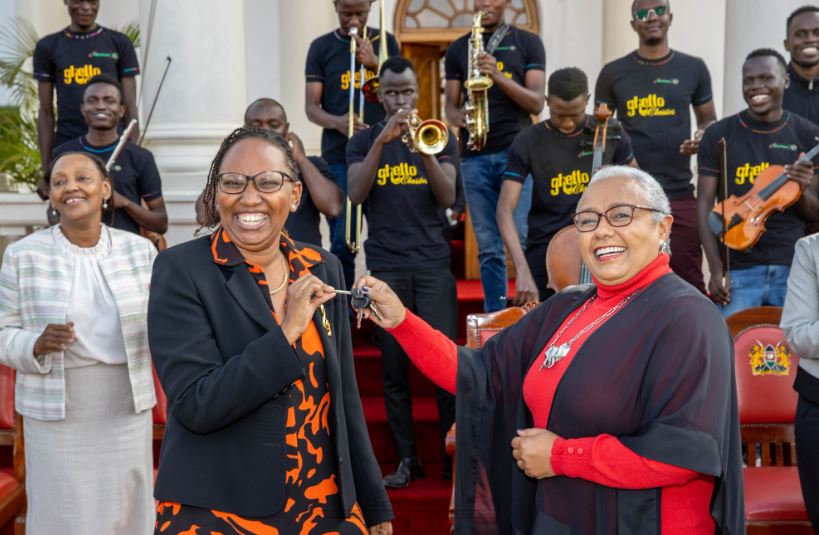 During the ceremony, the two groups presented First Lady Margaret Kenyatta with presents in recognition for her excellent service to marginalized groups in the country.

Speaking during the event, the Director of Precious Blood Children’s Family Sister Anne Grace and Ghetto Classics Founder and Executive Director Elizabeth Njoroge thanked the First Lady for her tireless and exemplary support to the two organizations. 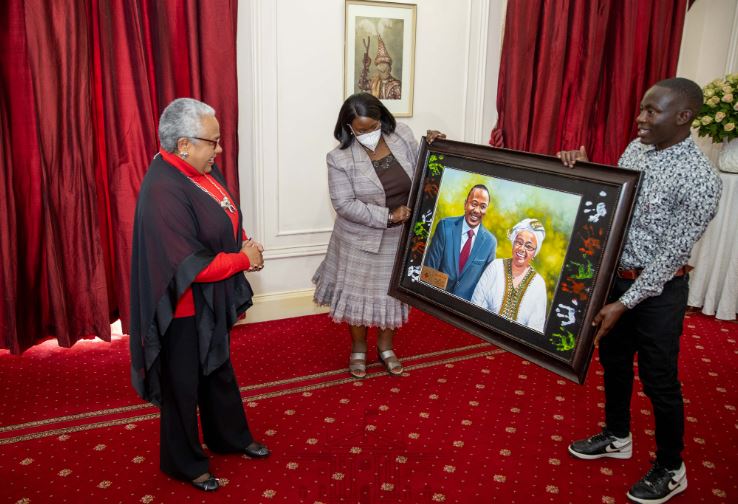 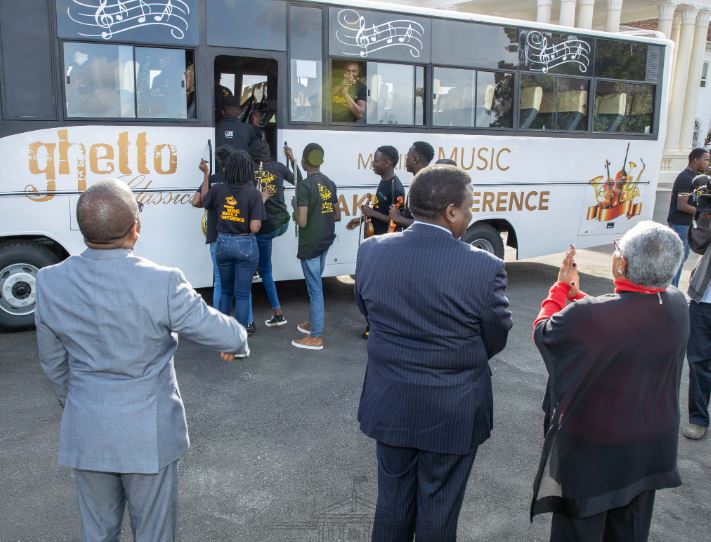 Wajackoyah To Use Ruto Wheelbarrows To Transport Marijuana < Previous
Wajackoyah Identifies Spies From Raila, Ruto Camps Next >
Recommended stories you may like: