Ibrahim Rotich, the prime suspect in the murder of Olympic runner Agnes Tirop, is now seeking a plea bargain.

His lawyer Ngigi Mbugua on Wednesday told the Eldoret High Court that the accused was willing to plead guilty to a lesser charge in the hope of getting a lenient sentence.

This comes after Rotich had initially pleaded not guilty to a murder charge in November last year.

Tirop was killed on Tuesday, October 12, 2021, with police recovering crucial CCTV footage of the act from the crime scene.

Police had indicated that they had an airtight case against Rotich, who was placed at the scene of the crime.

On Wednesday, the Prosecution said it was not against the idea of a plea bargain but wanted Tirop’s family to be involved in the process.

Rotich’s plea bargain request will be heard on September 22. 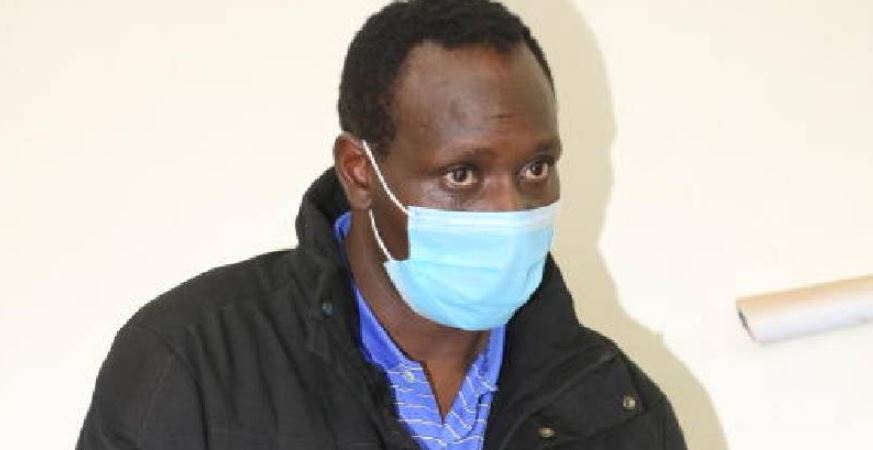