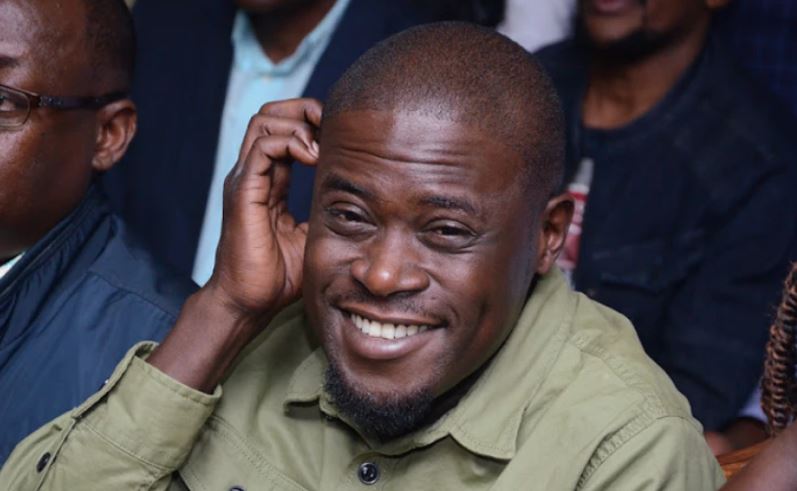 In a letter to Independent Electoral and Boundaries Commission (IEBC), CUE Secretary Mwenda Ntarangwi said that the decision had already been communicated to the Nairobi Senator and that he has the right to appeal pursuant to Universities Regulations 2014.

“The Commission hereby notifies you (IEBC) that the certificate recognition of the qualification of the purported Bachelor of Science in Management (External) degree from Team University issued to one Sakaja, which was presented to your good office in compliance to the provisions of Section 22(2) of the Elections Act and Regulation 47 of the Election (General) Regulations, 2012 is revoked,” Ntarangwi said, in the letter dated June 29.

Nairobi Senator Johnson Sakaja has suffered another blow in his fake degree saga after a former student at Team University in Uganda denied knowing him.

Ugandan media interviewed the student who was in the Graduation Class of 2016, the same year that Sakaja alleges he graduated with a Bachelor of Science in Management (External).

The student told ‘New Vision’ newspaper that only six students graduated and Senator Sakaja was not among them.

The Team University alumnus further noted the institution had not established online classes, which Sakaja claims he had enrolled for. 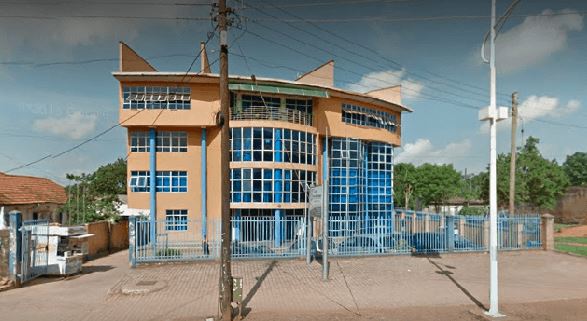 “We didn’t have online studies at the time and when we graduated on October 21, 2016, we were only six students. I know them because we are classmates,” said the student.

This comes as the Ugandan government investigates the fake degree saga at the request of the Directorate of Criminal Investigations (DCI).

DCI wrote to Uganda’s Minister of Education and Sports Janet Museveni, requesting that they establish the authenticity of Sakaja’s Degree.

“Let us finalize our investigations and everyone will know. We cannot share anything now until the investigations are complete,” said NHCE Executive director Prof Mary Okweakol.

Everything Trending in Nairobi This Friday < Previous
Agnes Tirop Murder Case: Husband of Slain Olympian Willing to Plead Guilty Next >
Recommended stories you may like: