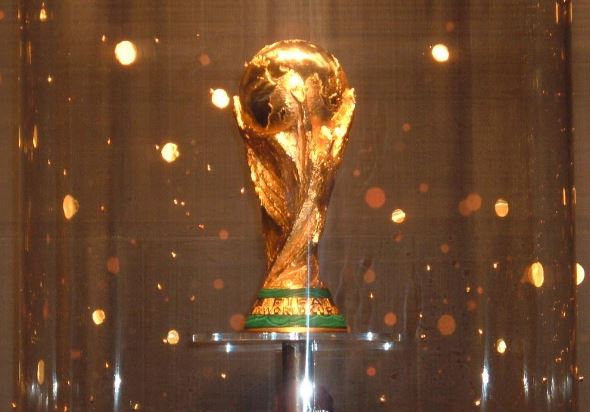 The countdown to the 2022 FIFA World Cup is on, and football fans from around the world cannot wait to see the game’s biggest stars compete on the grandest of stages in Qatar.

Although it is disappointing that Kenya did not qualify for the tournament, there will still be plenty of reasons to cheer as some of football’s best players take centerstage and attempt to bring the World Cup trophy home with them,

Brazil is the favorite to win the World Cup with the best online sports betting sites. The Brazilians have won the World Cup five times, but they have lifted the trophy aloft since doing so two decades ago in 2002.

The Brazil squad is packed with elite players, most of whom play their club football for the biggest teams in Europe.

Every position in the Brazil squad is brimming with talent. They have Alisson of Liverpool in goal and the likes of Dani Alves, Thiago Silva, and Marquinhos in defense.

Then there are superstars Casemiro and Philippe Coutinho in midfield.

Of course, it is the forward positions where Brazil really shines. Their attack boasts of the likes of Neymar Jr, Richarlison, Gabriel Jesus, and one man who is sure to light up the World Cup, Leeds United’s Raphinha.

It is fair to say whoever finishes above Brazil at this year’s World Cup will likely become world champions. 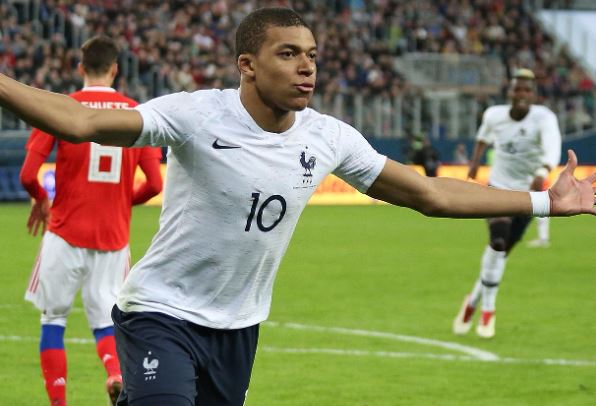 France is the reigning World Cup champions, having defeated Croatia in Russia in 2018. Like the Brazil squad, the French have an enormous well of talent to draw from in all positions.

The French are solid at the back thanks to Hugo Lloris in goal but also scintillating in attack. Kylian Mbappe could be the star of the show. Now 23, Mbappe has matured into a much better player than the one we say at World Cup 2018.

He has 26 goals in 55 appearances for the French national team and will score many more this summer.

Then there is Karim Benzema of Real Madrid, who seems to be getting better and better the older he gets. Benzema has been incredible for Real Madrid this season and, at 34-yers-old knows this is his last chance to play in a World Cup.

Expect Benzema to be a star player in Qatar.

Does England Have a Chance?

England always goes into major tournaments with their names among the favorites, but they always seem to falter. The English finished fourth at the 2018 World Cup and more recently were the runners-up to Italy in the delayed 2020 European Championships.

This progression has England fans feeling optimistic about their chances of winning their second World Cup; they won it on home soil back in 1966.

Manager Gareth Southgate is spoiled for choice when it comes to selecting his starting XI for the World Cup games. However, having too much choice is often a bad thing because many believe Southgate does not know his best team.

There are serious questions about what England’s best formation is. Do they play three or four at the back? Do they play with two holding midfielders? Southgate seems to continually experiment and not know which to settle on.

There are question marks about the center of defense, especially with Manchester United’s Harry Maguire coming off the back of a dreadful season. However, England has enough top-tiered players to go deep in the competition.

They may not return home with the World Cup trophy, but they will definitely have a major say in which nation gets to call themselves champions of the world for the next four years.

Kenyan Tiktoker Cindy Kipsang Admits To Getting Buttocks Enlargement < Previous
Glovo Rider Hits Lavington Client With Mobile Phone for “Taking Too Long” Next >
Recommended stories you may like: