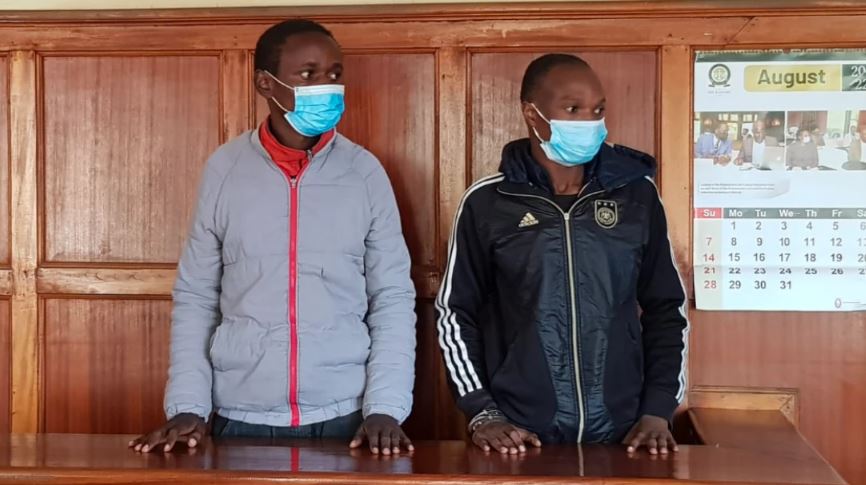 It may have taken nearly two years but justice has finally been served to two men who were captured on CCTV robbing a pedestrian.

Armed with a pistol and a knife, the thugs made away with Sewe’s backpack containing computers, phones, and other accessories all valued at Sh396,733.

CCTV footage from nearby premises showed one of the criminals hitting Sewe on the forehead with a gun. The second man was seen pointing a sharp knife at the victim in the dawn robbery that lasted about 10 seconds. 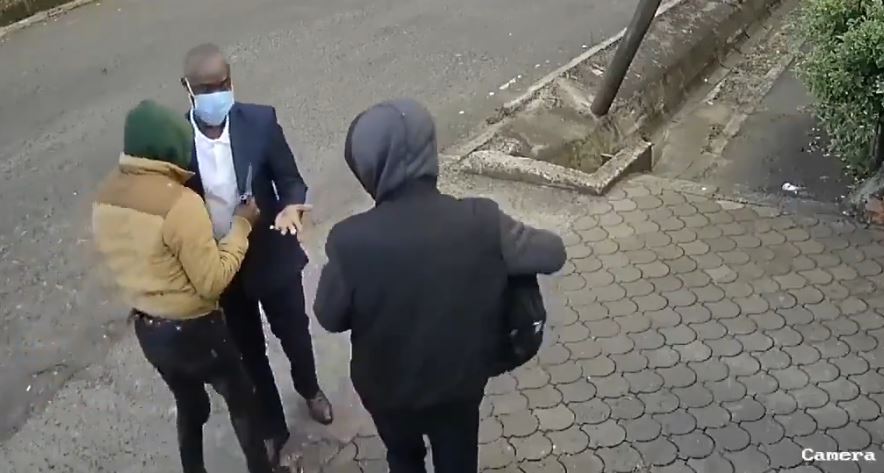 They may have been masked and hooded but detectives identified the gun-toting suspect as 27-year-old Timothy Jahan Muzami alias Timo. The knife-wielding thug was identified as 23-year-old Humphrey Minyata alias Daddy.

During the trial, the court heard that the suspects robbed the victim violently.

Noting that cases of robbery with violence were on the rise, the magistrate said the life sentence should serve as a deterrent to other criminals.

“I have considered that such crimes are rampant nowadays and the weapon used by the accused persons to rob the complainant was never recovered. It is still out there committing similar offences,” ruled the magistrate.

Ms Zainab also noted the thugs were not remorseful during mitigation.

Here’s a video of the robbery that has earned Humprey Muhambe and Timothy Muzami life in prison.