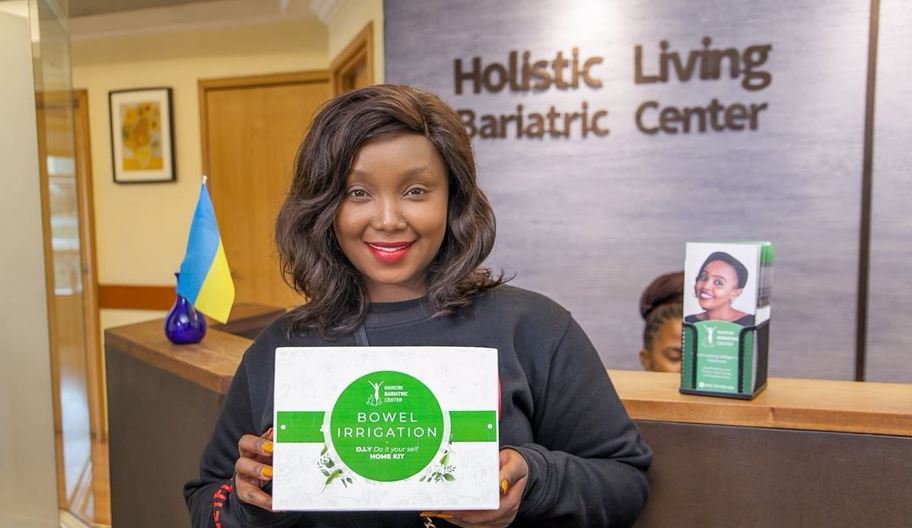 Last month, we told you how revered actress Catherine Kamau alias Kate Actress “ingested a balloon” in a bid to lose weight.

This was after she was declared Class 1 Obese bordering Class 2. Kate underwent a gastric balloon procedure at Nairobi Bariatric Center and began her journey to lose weight and lead a healthier lifestyle.

This week, the former ‘mother-in-law’ actress provided her fans with an update on her progress.

Taking to Instagram, Kate Actress shared a photo after a sweaty workout at the gym. She said she has since lost six kilos and lots of inches. 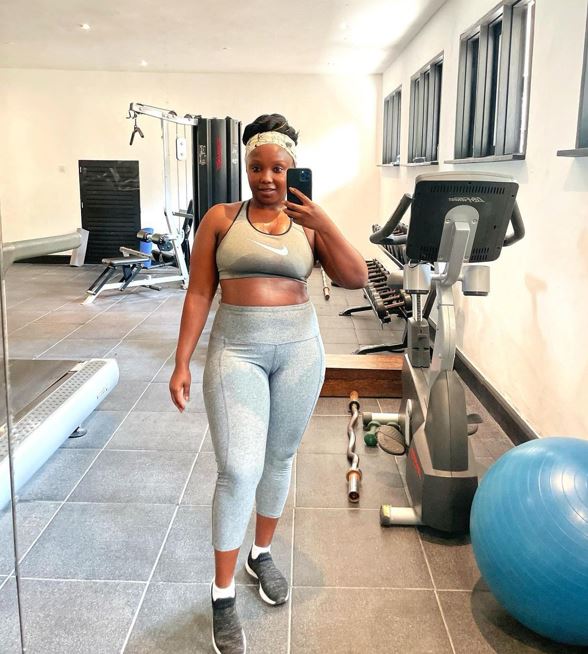 The thespian also noted a gastric balloon procedure is not a quick fix, with hard work and dieting still required.

“Till we get it right 💪🏾 6kgs down, lots of inches lost. A gastric balloon is NOT a quick fix, its a step in the right direction, you still have to put in the work, eat right, portion control,”  she wrote.

Kate Actress also shared a video flaunting and whining her waist while singing along to Ed Sheeran’s ‘Shape of You’.

You just have to see this for yourself.

Grace Ekirapa Vows Not To Create Social Media Account For Her Daughter < Previous
Meru James Bond Arrested After Hanging On CS Munya’s Chopper Next >
Recommended stories you may like: