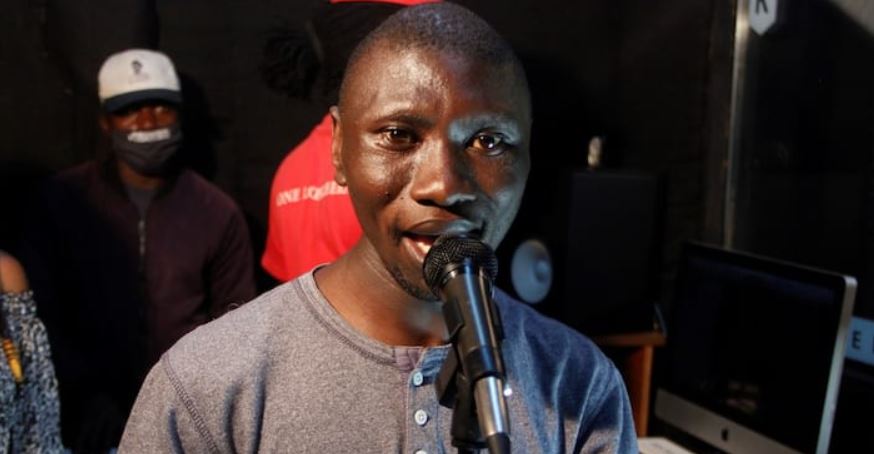 Stevo Simple Boy has been a busy man since switching his management team.

The singer is making moves in the industry with a view to taking his music beyond Kenyan borders. He recently teamed up with South African Amapiano sensation, Ntosh Gazi, on the track ‘Haiwezi’.

In fact, the remix would have included Tanzania’s Harmonize but Stevo’s management settled on a new song with the ‘Kwangwaru’ hitmaker.

The Men in Business record label also disclosed there are plans for Stevo Simple Boy to work with Lava Lava.

“There is some paperwork we are doing, once we clear that up things will start rolling. There are also possible projects with Lava Lava,” the management said.

Stevo’s team noted improvements in Stevo’s personal brand and music career, saying their goa is to get the rapper to win an AFRIMA award.