Revealed: How Much Jalang’o Employees Stole 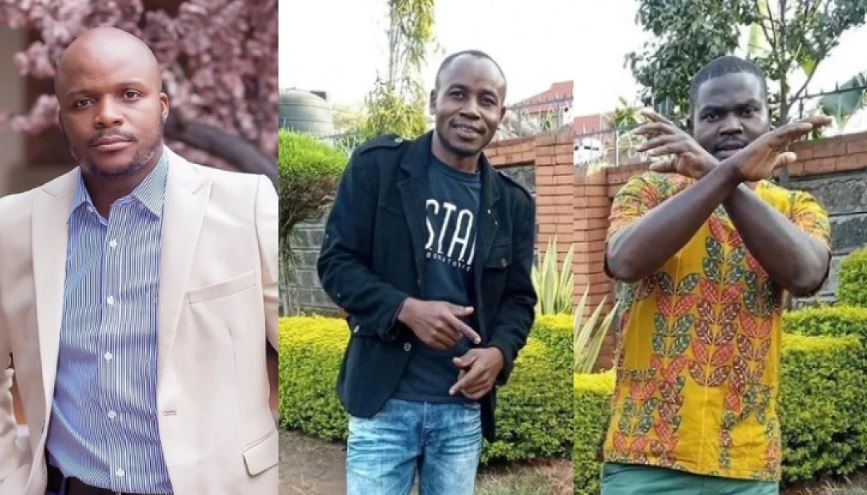 Comedian turned Lang’ata MP aspirant Jalang’o(born Felix Odiwuor) is still hoping to catch two of his employees who allegedly stole cash from him.

The former Kiss 100 radio presenter last week claimed Eli Omundu and Morrison Litiema were cleaning his car Saturday when they stole an undisclosed amount of money and fled.

Jalang’o offered a Sh100,000 reward for information leading to the arrest of Eli and Morrison.

“Eli and Litiema are on the run. This morning they stole money from a car they were washing at home. Their phones are off and they are running with their families. If you see them, please report to the nearest police station. A reward of 100k for any information leading to their arrest,” said Jalan’go.

The fugitives worked as ground managers for Jalang’o for more than four years.

As a manhunt continues, the question on everyone’s lips is how much did Eli and Litiema steal? 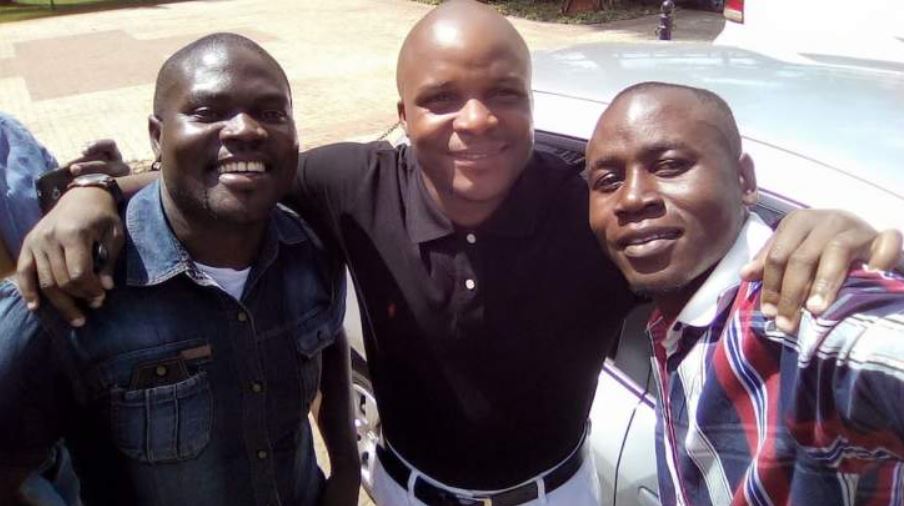 Nairobi Wire understands they made away with Sh2.5 million. This is according to Jalango’s friend and radio personality Billy Miya.

Taking to social media, Billy condemned Eli and Litiema saying they burned bridges with Jalang’o, who could have helped them if he becomes MP.

(The devil is a liar. You hustle with your boss for more than four years then when he wants to get into parliament the devil lies to you to steal 2.5M. You should have waited for your employer to get into parliament and you would be swimming in money. Let’s report to 0722 717 159. Sorry, Jalas it will be well the good thing is that they took us to their homesteads via social media. Over to you DCI Kenya)

Incidentally, Eli and Litiema had in a past YouTube interview claimed they would never steal from Jalang’o.

“Our boss, Jalang’o even leaves millions in his car but we can’t touch them. Our faithfulness has made us stay with Jalang’o. You wait for your salary at the end of the month,” they claimed.

You are Potential Single Mothers, Sarah Kabu Warns Married Women < Previous
Man Dies After Collapsing in City Gym; Woman Found Dead After Weeks of Fasting Next >
Recommended stories you may like: