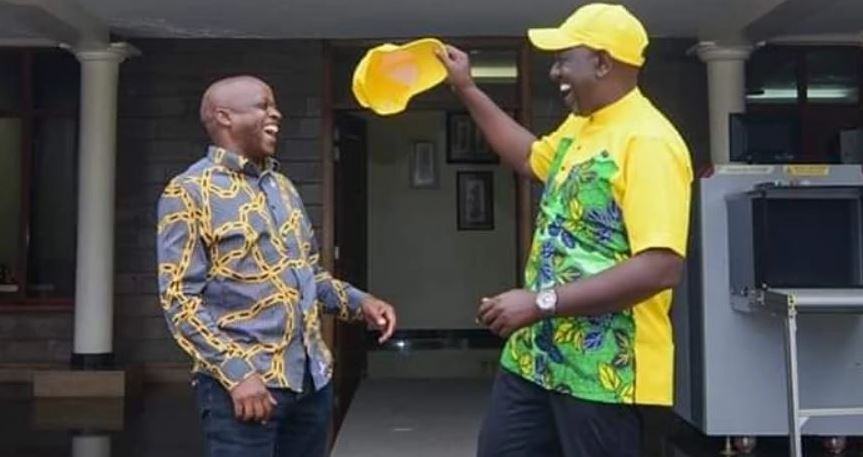 The celebrated Kikuyu radio presenter Njogu wa Njoroge is back on the airwaves after an unsuccessful attempt to join politics.

Njoroge, who worked at Kameme TV and Radio, attributed his dismissal to his affiliations with the DP.

“I received a phone call from the Programs Controller, who asked me not to report to work, permanently.

“It is because of my affiliations, nothing else. I would have resigned to go and concentrate on politics,” he said back then.

Njogu would go on to lose the UDA Party ticket for the Njoro parliamentary seat to the incumbent Charity Kathambi.

Six months since he was sacked, Njogu was Njoroge has landed a job with another vernacular station, Kayu FM.

He announced the news on his Facebook page, writing: “Asanteni sana my people.Asante. I will forever be grateful to God and to you. He is God of another chance. I will not let you down. I promise you a balanced, issue-based morning show. Nawapenda sana. Thanks, Ms Rose Kimotho and the entire Kayu FM 91.0.” 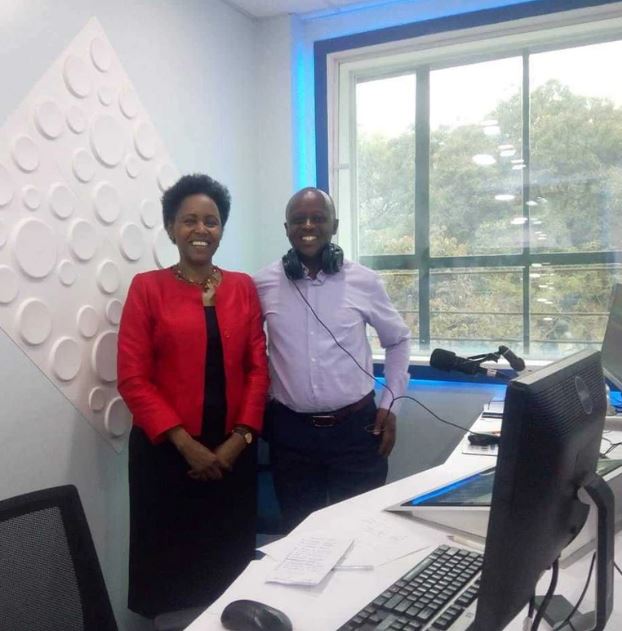 Launched earlier this year, Kayu FM is owned by Rose Kimotho, who founded Kameme FM and K24 TV. She sold the stations to the Kenyatta family in 2009 following an economic slump occasioned by the 2007/8 post-election violence.

Ms Kimotho remained as CEO until 2011 when she founded 3 Stones TV.

Stevo Simple Boy Teams Up With Mejja For Remix of Hit Song < Previous
Why Cheating Is No Longer Betty Kyallo’s Biggest Turn Off In A Man Next >
Recommended stories you may like: