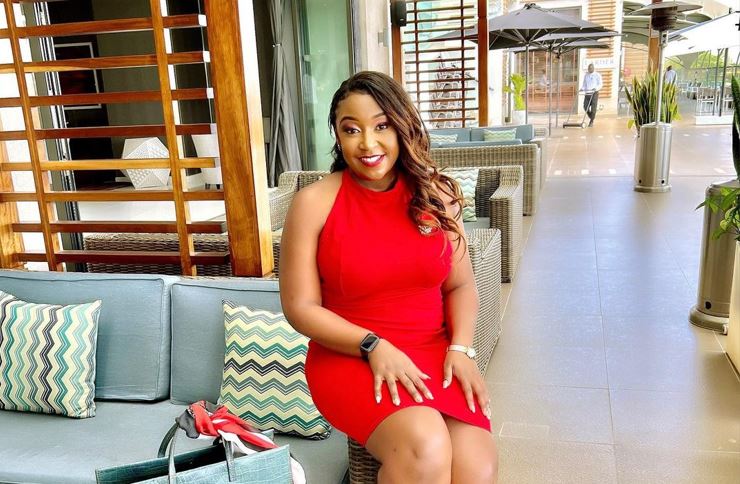 For most people, cheating is considered the biggest deal-breaker in a relationship. This was the same case for Betty Kyallo when she was younger.

However, over the years, the 33-year-old former TV presenter has been forced to change her stance, and it’s all thanks to the ‘Kenya Institute of Character Development’.

In a recent interview, Betty Kyallo insinuated that she had been cheated on a lot to a point that cheating is no longer her biggest dealbreaker.

However, what would make the reality tv star walk out of the door without looking back is dishonesty. Betty Kyallo also won’t stand a man who can’t treat her well.

“You know when I was young it was cheating but I think I have been character developed and I’m like for me it is very deep things like dishonest. But I also want a man who treats me well. If you don’t do it, me I’m gonna go.” Betty told Mpasho. 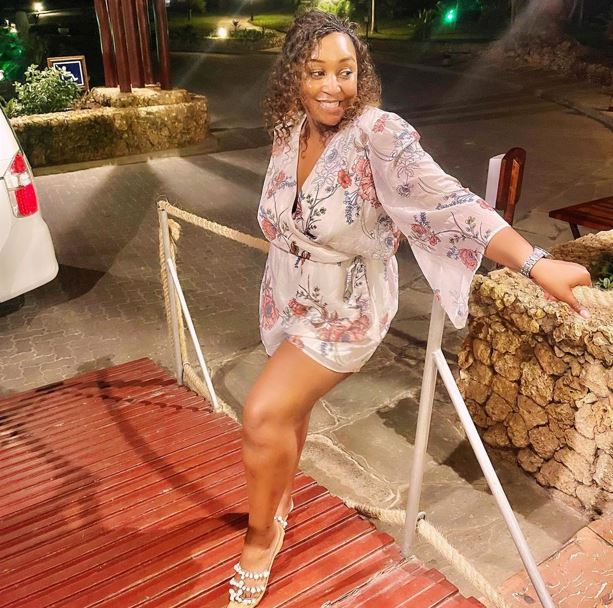 She clarified that it isn’t just about the man being wealthy.

“One of the other biggest lesson is that the man has to actually treat me well. If they don’t have the time and the capacity and capacity I’m not meaning money. [I mean]the intention to treat somebody well, those are the things that really matter to me,” she said.

Betty, who has since proved to be a shrewd businesswoman, also rubbished claims that her ventures are usually ‘sponsored’.

“People have tried to say ‘oh she’s been sponsored’ but the truth is I am never sponsored. My projects are always sponsored by myself or by my banks that’s it!” She declared.