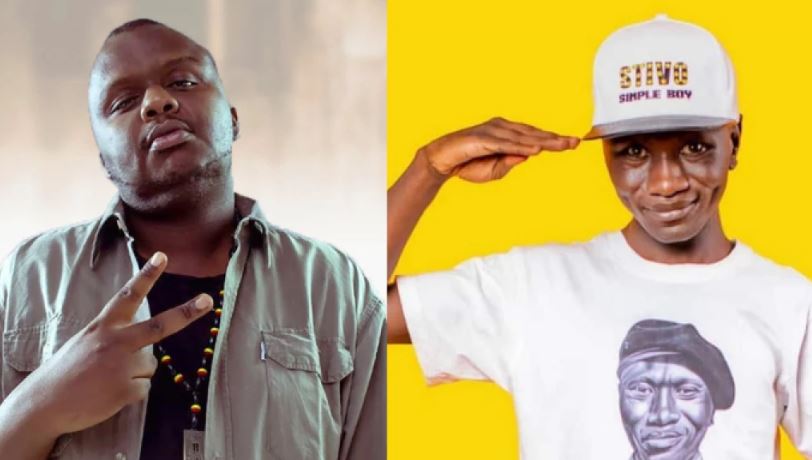 Stevo’s manager Vaga said they will be shooting a video for ‘Freshi Barida’ remix this week, with a view to releasing it next week.

Mejja mentioned the remix is the brainchild of his producer Mavo on the Beat, who produced Freshi Barida.

“The idea came through Mavo, who produced the song and has also been producing my songs. There was a vibe, we had a discussion for a few minutes and things started rolling,” Mejja said.

The ‘Kanairo’ hitmaker also explained why, unlike other established musicians, he is open to working with the younger and upcoming generation of local music stars.

“When I was starting off, the so called established artists were ignoring me. I don’t want to be the person to make others feel the same,” he said.

Mejja however noted he does not collaborate with just anyone, but with those who have a good vibe and are not arrogant.