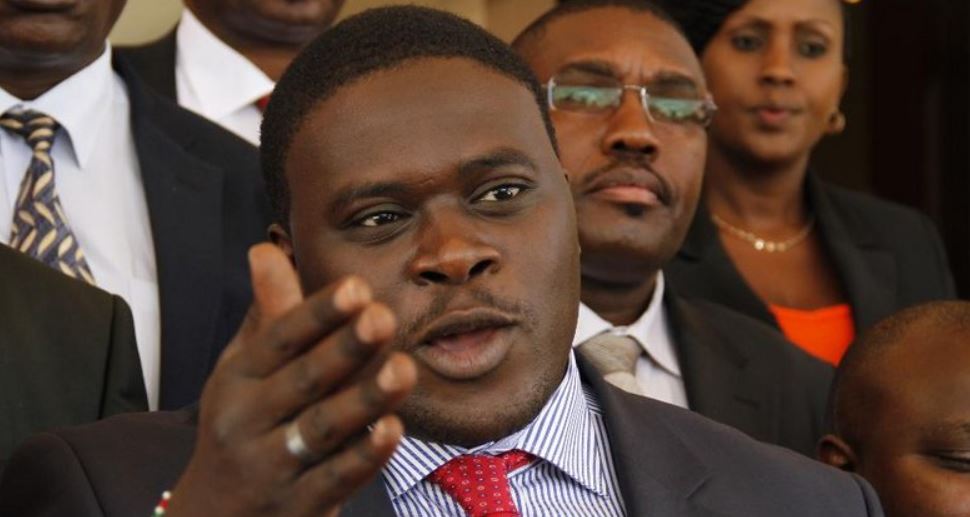 Nairobi Senator Johnson Sakaja’s Degree from Team University in Uganda is now a bone of contention for the All Africa Conference of Churches (AACC).

The Nairobi-based churches conference reportedly wrote to the varsity on June 14 seeking evidence of Sakaja’s admission letter, details of payment of tuition fees and the mode of instruction leading up to the award of the degree in question.

According to The Monitor in Uganda, AACC wants Team University to revoke the Bachelor of Science in Management degree awarded to the Nairobi Governor aspirant.

“Sakaja was a nominated Member of Parliament in Kenya between 2013 and 2017. Therefore it is not practically possible that he physically attended classes at Team University as the university has no campus in Kenya and from the available records in the Kenyan parliament, there is no evidence of Sakaja’s absenteeism from parliament to enable him to have physically attended the school,” the letter reads in part.

Further, the churches want a certified copy of the list of those who graduated together with Sakaja on October 21, 2016.

“As for online classes, your university was not licensed to offer online classes and indeed did not offer any such classes during the period between 2012 and 2016 when Mr Sakaja claims to have attended the school.”

Sakaja’s academic credentials are still the subject of investigations by the Commission for University Education. This despite the IEBC Disputes Tribunal dismissing all petitions challenging his degree.

All The Trending Memes and Tweets This Monday < Previous
Tob Cohen Sent Sister an Email Reading, “If Sarah Kills Me Now…” Next >
Recommended stories you may like: