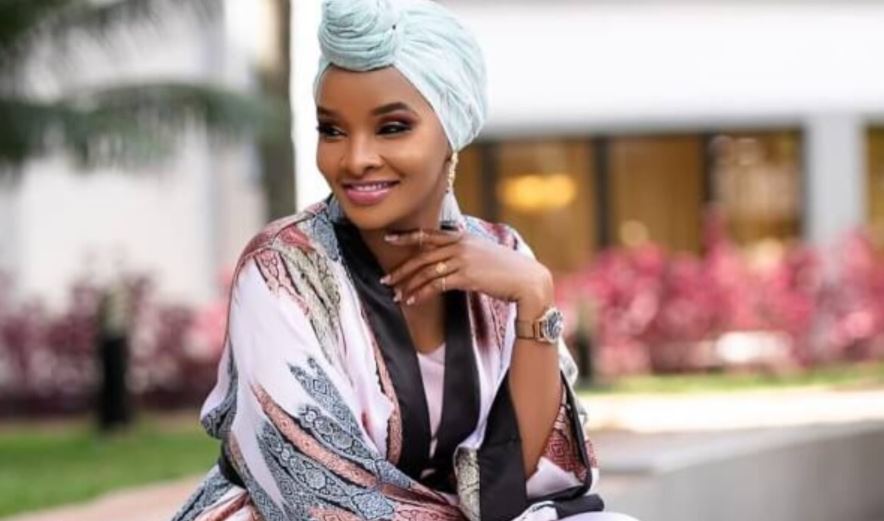 Citizen TV’s Swahili news anchor Lulu Hassan has revealed the question she faces the most when she meets fans in public.

Seeing as most of their fans see them anchoring TV news together, apparently, fans also expect to see them together in public.

Lulu Hassan said she is always asked about Rashid Abdalla’s whereabouts and why she is alone. She mentioned she has gotten used to it.

“When people see me, they always ask, “where is Rashid?” or “today you’re alone?” I am already used to people always asking where he is,” she said. 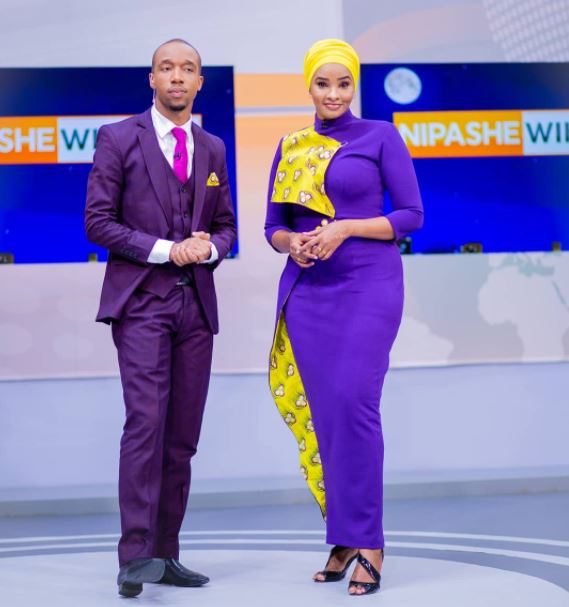 The news presenter also disclosed she prefers staying indoors over going out. Lulu Hassan mentioned her Saturday nights are usually booked for movie nights with her children.

Lulu Hassan further revealed whose music she listens to between Khaligraph Jones and Nyashinski.

“I don’t want beef, but when it comes to music, I listen to Nyash, but Rashid listens to Khaligraph.”

On fashion matters, Lulu Hassan said she owns more pants than dresses as she is a jeans person.

LGBTQ Activism Has Exposed Me to Danger, says Makena Njeri < Previous
You are Potential Single Mothers, Sarah Kabu Warns Married Women Next >
Recommended stories you may like: