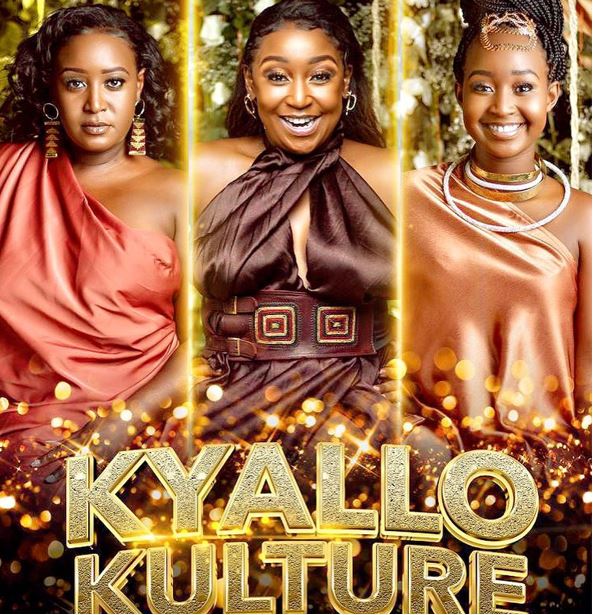 Finally! A date has been set for the premiere of the highly anticipated reality series about Betty Kyallo and her sisters Mercy and Gloria.

Dubbed Kyallo Kulture, the 13-part reality series will take an unprecedented look into the personal lives of the famous media personality and her daring sisters.

Mbugua adds: “They’re hard-working entrepreneurs, they like to have fun, and they are not in any way held back by what society thinks of them. They’re strong and unapologetic. These are the things that attracted our production company, D&R Studios, to them.” 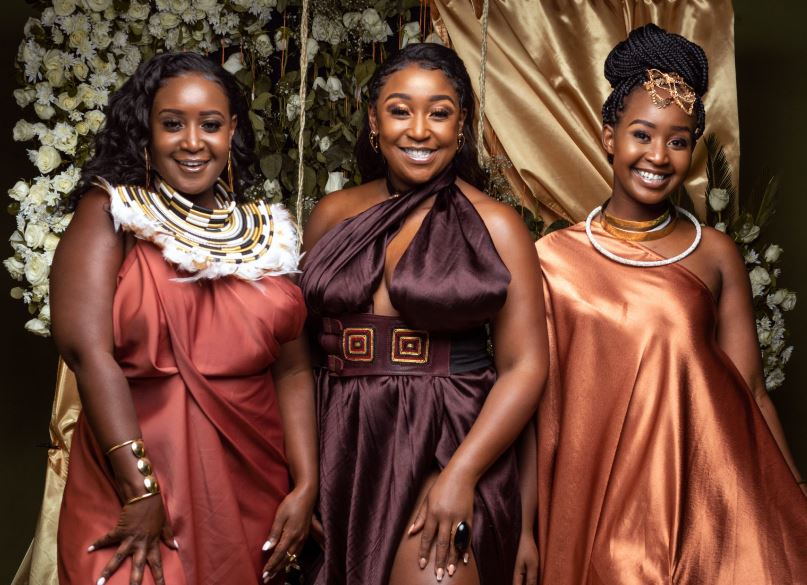 While Betty Kyallo is the most popular of the trio, for Eugene, each one of them brings something unique to Kyallo Kulture that the audience will love.

“Each sister will share a key life story that they’ve never opened up about before,” says Eugene.

“These stories are very personal to them, and have made them who they are today, from Betty’s childhood accident to Mercy’s IVF experience to Gloria’s childhood growing up without a father and so much more.”

The idea for the show was conceived in 2021 after Eugene met the Kyallo sisters but they “needed a bit of convincing” as Eugene puts it, to buy into it.

“We spent many days shooting test footage to see if our idea was valid,” says Eugene.

We’ve had several pilots that had to be reworked and we’ve gone through a series of different storylines before settling on the season that we have now.”

Kyallo Kulture will premiere on Showmax on 17 June 2022.

Juma Jux Clarifies Relationship With “Taken” Huddah Monroe < Previous
Simon Kabu Speaks on Marriage to Sarah Kabu and Rumored Pregnancy Next >
Recommended stories you may like: