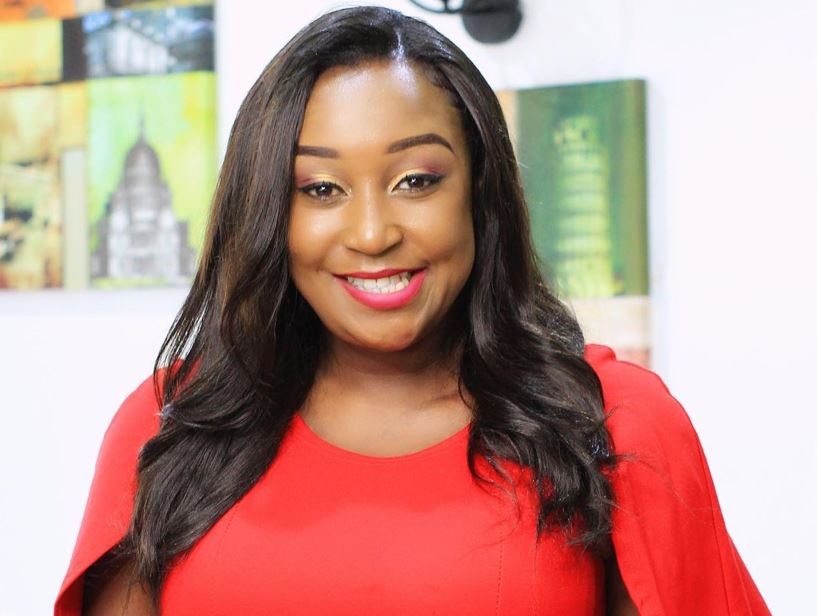 Betty Kyallo has shared more details about her highly anticipated comeback on TV as a reality TV show star.

The former news presenter on Monday said the show will feature her and her family members and likened it to Keeping Up With The Kardashians.

“We have this special project that is coming up with my family, especially my sisters, it’s our reality TV show… We wanted to build our reality show like that of the Kardashians,” she said.

Betty said filmmaker Eugene Mbugua is producing the reality show that will start airing between April and May this year.

The show will air on one of the local stations but Betty could not disclose which one.

“The reality show is going to air on TV, but I am not going to mention which station because I am not allowed.”

Betty Kyallo also explained that the reality show is why she stopped uploading content on her YouTube channel, BK Lately.

“When we started shooting for our reality show, we saw that the project is almost the same and is why we took a pause on the BK Lately. We know it was special to many people but we are working on something bigger,” she said.

“I am coming back on TV as my own person but not on news. This is because I love the thrill and the adrenaline of business and empowering people,” Betty added.

Day Size 8 Locked DJ Mo out of the House and Threw out his Stuff < Previous
Betty Kyallo Talks Co-parenting with Dennis Okari, Moving on From Nick Ndeda Next >
Recommended stories you may like: