Kenyan Poacher and Heroin Trafficker Pleads Guilty in US 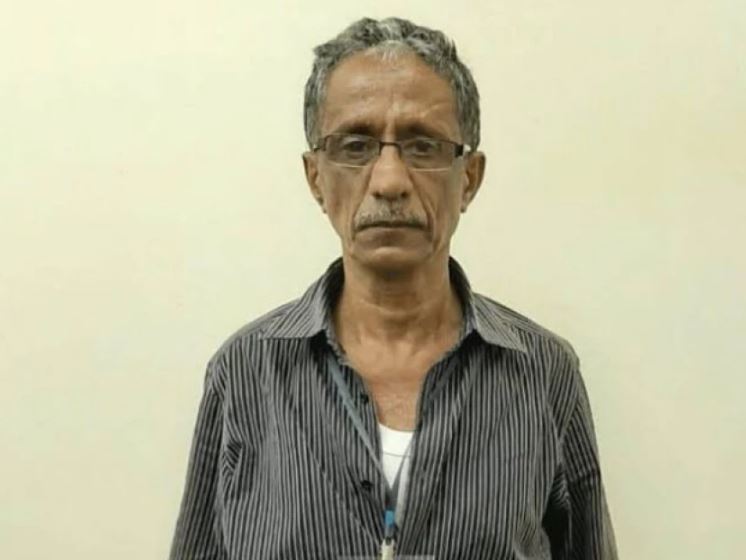 A Kenyan man alleged to be a member of an international conspiracy to traffic in rhino horns, elephant ivory, and heroin has pleaded guilty in a Federal Court in Manhattan, New York, United States.

Mansur Mohamed Surur, alias Mansour, was involved in the illegal poaching of more than 35 rhinoceros and more than 100 elephants, the United States Department of Justice said in a statement on Wednesday.

Surur, 61, pleaded guilty to conspiring to large-scale trafficking of rhinoceros horns and elephant ivory as well as conspiring to distribute heroin to a buyer located in the United States.

“The protection of endangered wildlife and natural resources is a crucial and important priority for my Office.  These defendants were responsible for furthering an industry that illegally slaughters species protected by international agreements around the world,” U.S. Attorney Damian Williams said.

Badru Abdul Aziz Saleh, who had a $1M bounty placed on his head last Thursday, has since been arrested. He was arrested at Liboi in Garissa County while attempting to cross over to Somalia.

Saleh is in custody in Kenya as authorities process his extradition to the US to face charges. Abdi Ahmen remains at large. 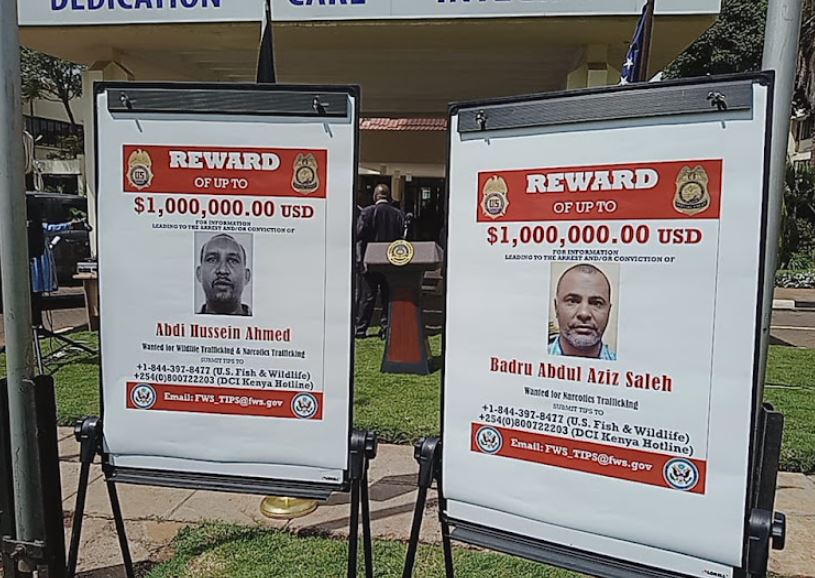 What DP Ruto Told EU Ambassadors About COVID Billionaires < Previous
Hussein Mohammed: Why Ruto Will Boycott 2022 Presidential Debate Next >
Recommended stories you may like: